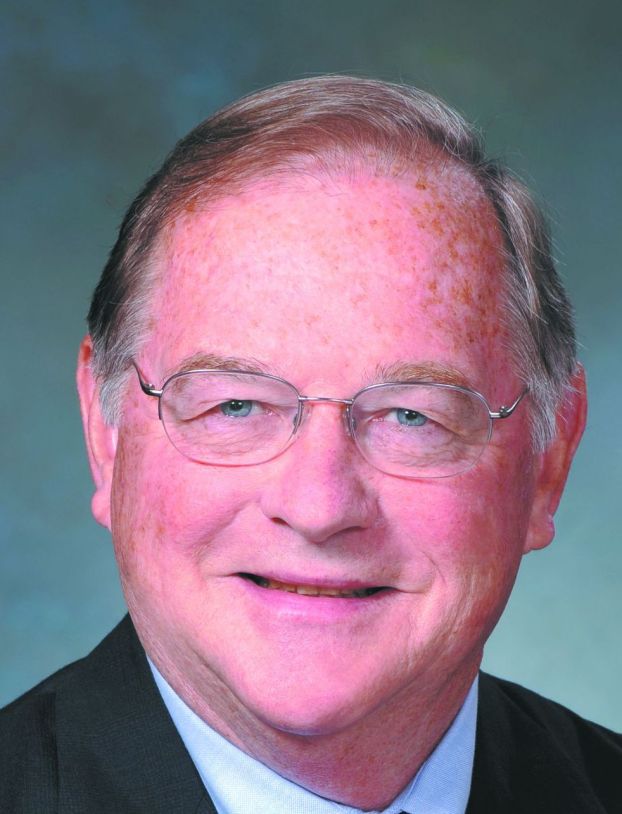 Dr. Richard Miller running for second term on school board

Dr. Richard Miller is running for his second term on the Rowan-Salisbury Board of Education.
“Doing the right thing for our 20 thousand students is doing the right thing for Rowan-Salisbury,” he said. “I believe there is never a wrong time to do the right thing.”
Miller, 69, holds seat one, which represents schools in the northern part of the district – North Rowan elementary, middle and high schools, Hanford-Dole Elementary and Henderson Independent High School.
He currently serves as chairman of the Board of Education.
Miller said he believes in the importance of excellence and equitable treatment of all students.
If reelected, his priorities for the next term would focus on “doing everything we can to improve our students’ literacy rates” and making sure there are “well prepared educators in the classroom to help students reach their full potential.”
Before his retirement in 2012, Miller was a crisis intervention specialist with the National Education Association.
Miller has a bachelor’s degree in English and a master’s degree in special education from North Carolina State University. He received his doctorate of educational supervision and human development from the University of North Carolina at Greensboro.
Miller is deeply involved in local arts and music programs.
He’s the former president of the United Arts Council, a member of the Rowan-Salisbury Choral Society, the Rowan Community Concert Association and the Salisbury Kiwanis Club.
He’s a member of First Presbyterian Church, where he’s involved in Sunday school, choir and mission trips.
Miller has been married to his wife, Lynn, for 45 years. They have two adult sons and three 4-year-old grandsons.