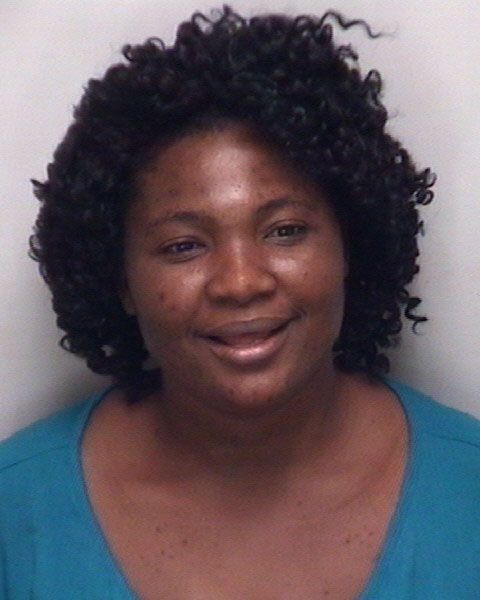 Police: Mother accused of leaving child at park while out of town

A Salisbury woman is accused of leaving her 10-year-old at a local park while she was in Winston-Salem for the day.
Salisbury Police charged Josephine Mamie Bombo, 34, of the 700 block of South Martin Luther King Jr. Avenue, with misdemeanor contributing to the delinquency of a minor.
Someone called police to say a child was left alone at a park on Wednesday and the mother was out of town.
A woman at the park told police she canceled her plans to watch the child and waited for police to arrive.
The initial caller told police this is not the first time the mother has left the child at the park and she’d been repeatedly reported to Rowan Social Services, said Police Capt. Melonie Thompson.
Police contacted the mother, who said she was about an hour away. The child was left with another adult at the apartment complex where Bombo lived. A representative from DSS told police since the child was not in any danger and was with a trusted adult they’d follow up on the matter.
“The mother said when she left, the child was at the playground with other kids and wasn’t alone,” Thompson said.
Police obtained a warrant from the county magistrate’s office for Bombo. Officers were later called to the apartment for a disturbance involving Bombo.
She’d apparently gotten into an argument with the woman who took care of her child earlier in the day. The caller told police Bombo assaulted her, a report said.
Police referred the victim to the magistrate’s office to seek a private warrant in order to file assault charges against Bombo.
An uncle arrived at the apartment to take the child, the report said.
Bombo has since been released from the Rowan County Detention Center under a $1,000 secured bond. She is expected in court Sept. 10.
Contact reporter Shavonne Potts at 704-797-4253.