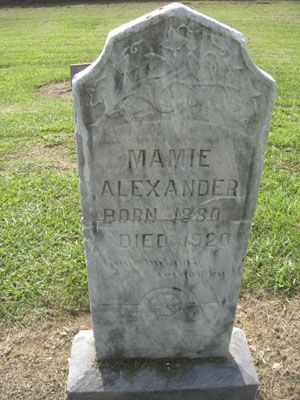 SALISBURY — The group planning a memorial park at Dixonville Cemetery is moving forward with a full-fledged fundraising campaign and feasibility study on the heels of City Council’s first-ever appropriation for the project.
In this year’s budget, which started July 1, Salisbury City Council designated $4,500 for the memorial.
The Dixonville Cemetery Task Force will host a community fish fry from 11 a.m. to 2 p.m. and 5 to 8 p.m. Aug. 26 at the Civic Center to raise additional money. A $10 donation will buy a plate of boneless flounder, two sides, hushpuppies, dessert and a drink.
The task force also will begin work on a feasibility study for productive use of the former Lincoln School, which committee members consider pivotal to the history and future of the Lincoln community.
Dixonville Cemetery was the first city-owned African American cemetery in Salisbury. There are 489 individuals identified who were laid to rest there, but many more are believed to have been buried in the cemetery.
In recent years, several grave markers have been restored and a historical sign has been placed at the site, as well as some architectural elements to define the boundaries of the property.
In 2010, the task force began working to develop the design for a memorial. The group has adopted a master plan for the memorial and is asking for continued public and private support for the project.
The task force has taken steps to share the concept with the public and solicit additional input on the design, including creating a website at www.salisburync.gov/Departments/Administration/DLMemorial/index.html that gives a history of the cemetery, goals for the memorial and 3-D “fly-through” video of the proposal. Senior residents of the Dixonville community also share their remembrances in moving interviews about growing up in the Dixonville community.
Learn more about the project or fundraiser by contacting Lynn Raker in Community Planning Services at 704-638-5235 or lrake@salisburync.gov.