Cabaret showcases the timeless music of Steve and Eydie 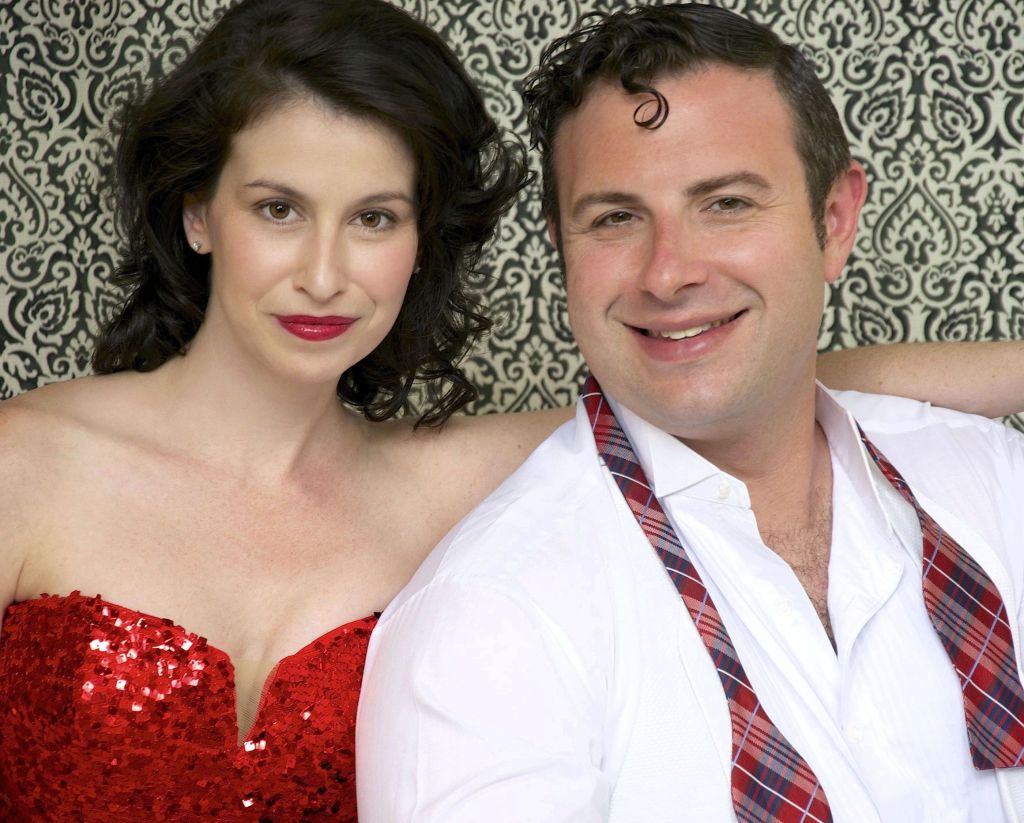 Come to the Cabaret!

The Salisbury-Rowan Symphony Society invites music lovers to a celebration of the talents of Steve Lawrence and Eydie Gorme.

Beer, wine, a special “Cabaret Cooler” and an hors d’oeuvres buffet will be provided.

The local “mystery guest” opening performer has been revealed to be the Symphony’s own maestro, David Hagy.

Soprano Natalie Cordone has appeared off-Broadway and with the Orlando Opera while baritone Shawn Kilgore has appeared with the Orlando Philharmonic and at Universal Studios. Friends of David Hagy, they are including Salisbury on their tour as a personal favor. Selections they will perform include favorite hits such as “Besame Mucho,” “Two Lost Souls,” “Together Wherever We Go” and “Cheek to Cheek.”

Tickets are $50 per person and can be purchased on the Symphony’s website (salisburysymphony.org) via PayPal or by mailing payment to P. O. Box 4264, Salisbury, NC 28145 (make check payable to Salisbury Symphony). Reservations must be received by Aug. 15 to guarantee a seat.

Wake Forest graduate Natalie Cordone (’01), along with her partner, Shawn Kilgore, will honor the 50+ year collaboration of the sophisticated pop duo. This month marks the passing of Grammy-nominated Eydie Gorme.

Recently, Cordone returned to Wake Forest to teach a master class to music and theatre students.

Along with fellow alumnus Matt Mundy (’00), she also performed a concert in Brendle Recital Hall. “Singing in the room where I began my career was wonderful and exciting,” says Cordone.

Cordone and Kilgore have been producing and performing together for the past two years. Most recently, they have been the featured solo singers with the Orlando Philharmonic Orchestra.

They last appeared with the OPO at the “Fireworks at the Fountain” concert in Downtown Orlando, where an estimated 150,000 were in attendance.