Sad end for a funny man 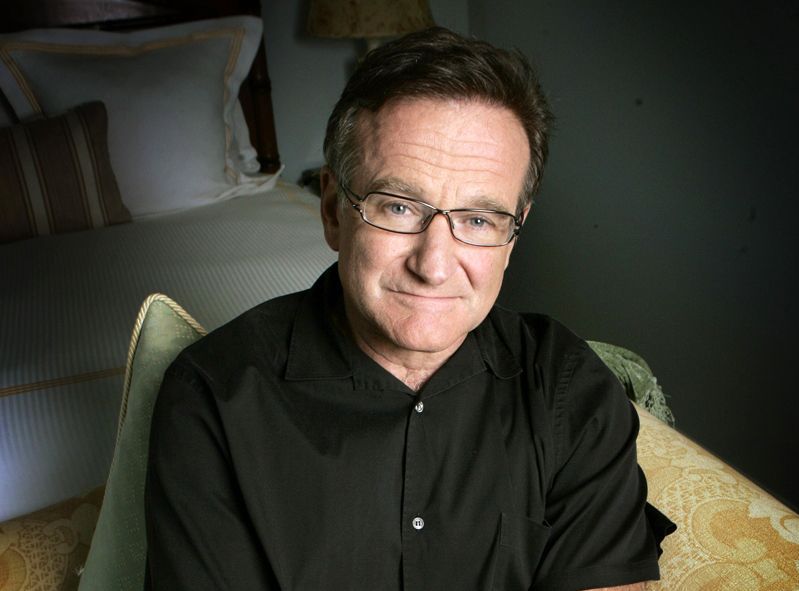 In America, Robin Williams once observed, “they really do mythologise people when they die.”
The myth-making machine is hard at work spinning the story of Williams’ life after his death Monday. He was the funniest, the cleverest, the brightest star when it came to comedy. And his manic, stream-of-conciousness humor was indeed hilarious. But no amount of superlatives can hide this key fact: Robin Williams was a sad man. How heartbreaking it is to realize an artist who could make us laugh until we cried was crying inside during much of his career.
Williams’ wife said she hoped people would focus on the way he lived rather than the way he died. His razor wit entertained millions. Williams grew from the role of pratfalling alien in “Mork and Mindy” to stellar performances in both comedic and dramatic roles. Often he combined the two. Think of “Good Morning, Vietnam,” injecting hilarity into tragedy and warfare. Or “Mrs. Doubtfire,” in which he impersonated a British nanny to great comedic effect in a plot driven by the pain of divorce. Life is hard. It needs comic relief, and Williams delivered it by the boatload.
At 63, Williams evidently was not finding much to laugh about. For years he alluded to his addictions and inner turmoil in interviews, turning them into punch lines. “Reality is just a crutch for people who can’t cope with drugs,” he joked. But eventually his pit of despair grew deeper than his reservoir of humor. What a shame. We will miss his twinkling eyes and outrageous humor.
We never know what pain others may be carrying around — until it’s too late. If you are contemplating suicide or know someone who may be, call the National Suicide Prevention Lifeline at 1-800-273-8255. Killing yourself is not the answer. Suicide devastates loved ones and mars the memory of even the most brilliant careers, even the career of a man who nearly always made us smile. Rest in peace, Robin Williams.