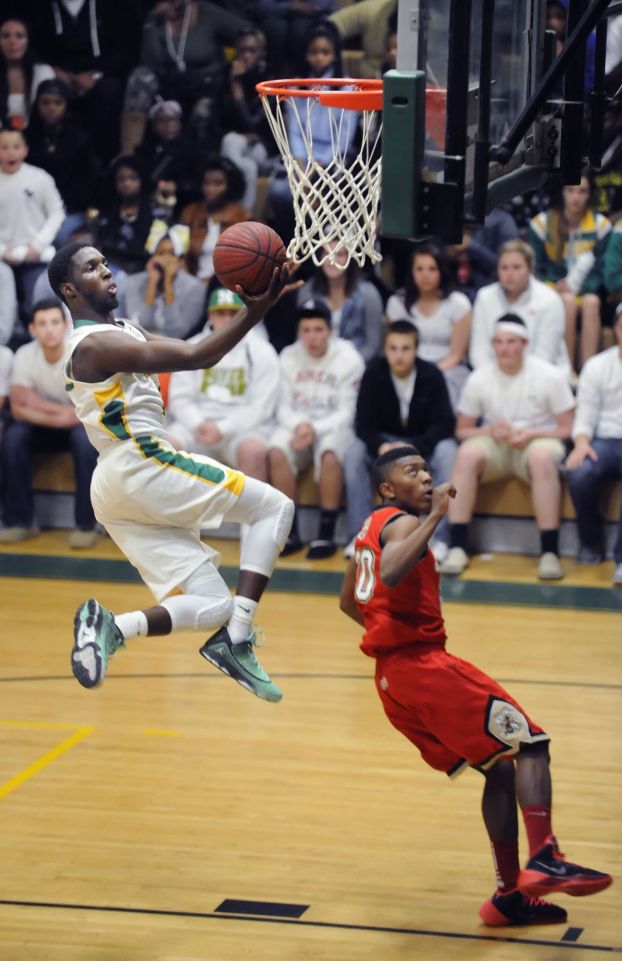 SALISBURY — Not long ago, someone sent Donte Minter a copy of the list of 2,000-point scorers that have been... read more