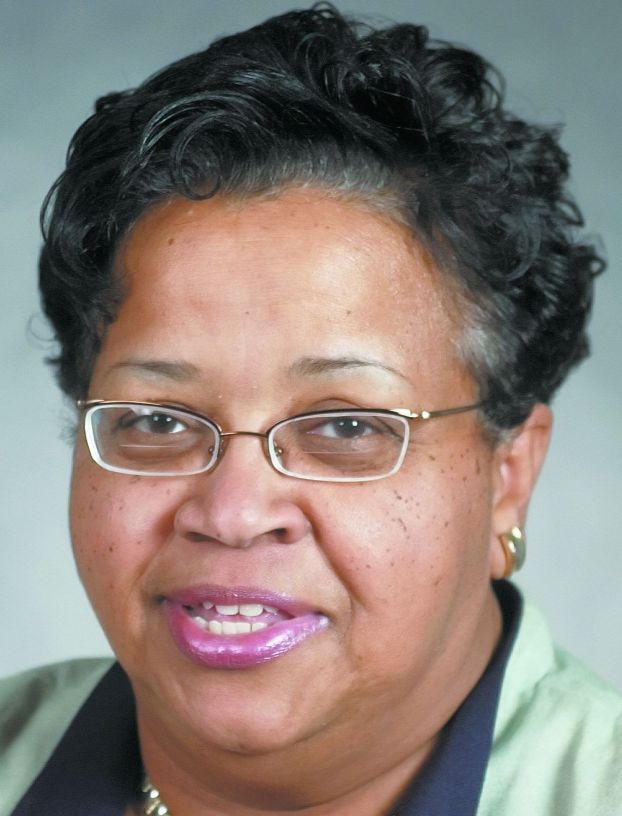 My, how Chicago has changed

Editor’s note: This is the first of two columns Dr. Ada Fisher has submitted regarding economic challenges.

A recent visit to Chicago, a place I called home for six years about 18 years ago, curbed my wanderlust for big city lights and life. Gone are the storied high-rise, high-crime neighborhoods of the Robert Taylor Homes and Cabrini Greens projects, replaced by mixed-used housing of the Hope VI variety. Those denied re-entry form the caldron for a new underclass of uneducated, low-skilled apartment dwellers with too much time on their hands and not enough money in their pockets.
My airport escort into “Chi-Town” was from the Ukraine, the cab drivers from Pakistan, Ethiopia, Turkey and other war-torn areas across the water, the hotel front doorman a brother with a master’s degree in information technology who couldn’t find work in his field. The hotel-worker pool of waiters and housekeepers was proliferate with Mexicans, Serbians and others with an easy manner who more often were treated like they weren’t there. These non-native born Americans could find work, so why is unemployment so high among blacks in this area?
Michigan Avenue’s mile luster was a bit less magnificent though clean as ever, dotted with the faces of Nordstrom and Bloomingdale’s. But State Street’s Marshall Field’s was displaced by Macy’s. South Michigan Avenue — once a prosperous black neighborhood bordering on Ebony and Jet’s still standing headquarters and Conrad Hilton’s previous flagship hotel — has been overshadowed by skyscraper apartments and condominiums. The structures dwarf my previous 33rd-floor office in the 70-story Amoco Building, now the home of Aeon. Housing units start at around $400,000, which is pushing the poor and middleclass out of the city and out of sight, even though the shoot-em-ups continue not far away.
What I saw in Chicago was a growing financial center providing an opportunity for other cities to learn how to save their souls. Overrun with chic franchises like Starbucks and Panera, the mom and pop stores and ethnic communities which were Chicago’s glue are not as solidly bound. Where the Chinese segment or Polish communities and even its Southside had a distinct flavor — operating as the city’s crown jewels — all have become vanilla-bland like a box cake rather than that made from scratch.
The soul and vibrancy that was once Chicago seemed diminished. People playing games have dwarfed businesses which actually made stuff. The paper pushers, money changers and lenders have displaced merchandise stores as something to see on main street Michigan Avenue.
The glory that was once so enjoyable about much of Chicago is giving way to mergers and acquisitions buildings overrun with a new monotonous, pleasure-bound youth taking selfies — often with more money than sense.
Buckingham Fountain still stands as do the free beaches. The nation’s greatness here as an opportunity society begs many questions. The servant class features immigrants who can’t catch a break, while too many citizens are without work.
How Mayor Rahm Emanuel and those that will follow him dance their way through this will determine Chicago’s future pre-eminence among the world’s ranked cities.
Coming: Wherefore, Salisbury?
Dr. Ada Fisher of Salisbury is the N.C. Republican National Committeewoman. Contact her at DrFisher@GetaDoctorintheHouse.com.

Five budget details you may have missed