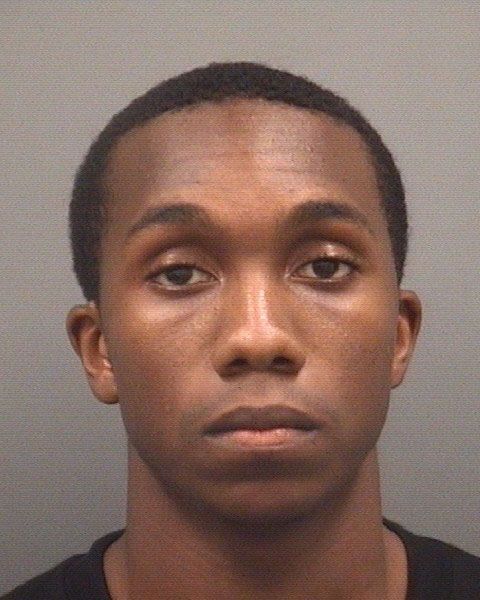 Authorities charged two Charlotte men with taking more than $1,000 worth of cell phones, GPS devices and other items from a Webb Road flea market booth.
The Rowan County Sheriff’s Office charged Brian Lanelle McKinney, 25, of the 4500 block of Canip Drive, and Sean Anthony Miller, 19, of 5400 block of Talus Trace Lane, both with felony larceny.
Detectives were initially alerted Aug. 8 about the theft by Ligia and Carlos Salas, who rent a booth at the flea market. The Salases said on Aug. 3 they noticed two men who’d been at their booth looking at items. One of the men asked a lot of questions about the items on display.
Upon looking at video surveillance footage, the Salases saw the men slip items into their pockets and into plastic bags they were carrying, a report said.
The men gave the pair their cell phone numbers to call when new items came in, but officials later determined the numbers were not working.
A report said several GPS devices, a stereo amplifier, PlayStation 3 controller, Blue-Ray DVD player, and cell phones that were worth $1,865 was taken.
Ligia Salas told detectives the men returned Aug. 9 and had taken more items.
A report said Miller was driving his father’s truck and the father gave officers consent to search it. Some of the stolen items were recovered inside the truck.
Both men remain in the Rowan County Detention Center, each under a $2,000 secured bond.
Miller also has a pending Cabarrus County case regarding misdemeanor larceny and misdemeanor resist, obstruct, delay a public officer offenses.
McKinney has a pending Mecklenburg County case for traffic infractions and attempted felony larceny.
Contact reporter Shavonne Potts at 704-797-4253.