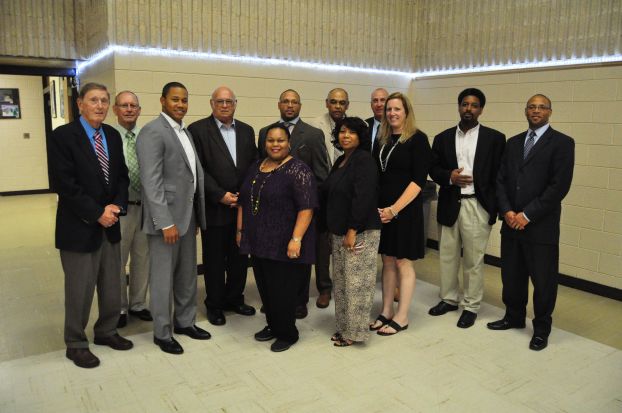 Twelve inducted in Hall of Fame