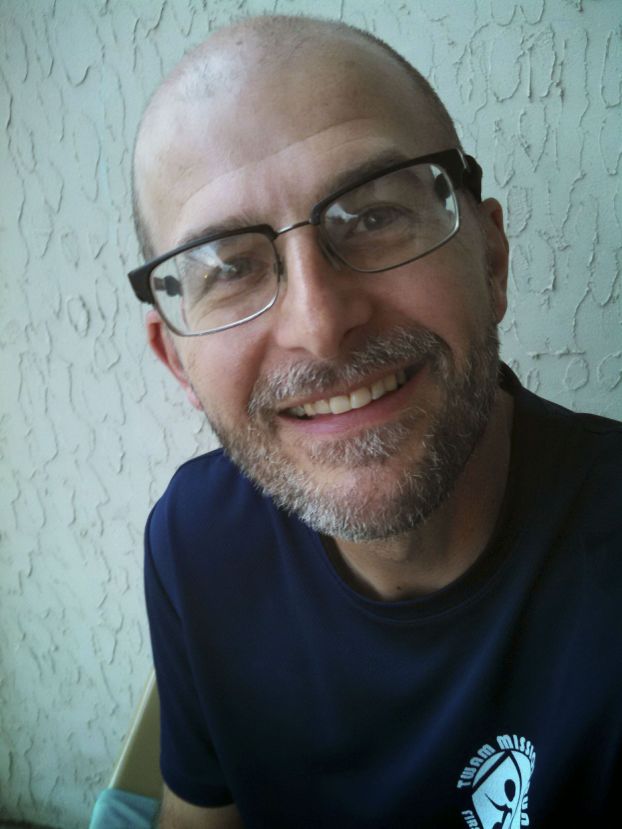 Sometimes, artwork copyrights can get monkeyed up

The poster hanging on the wall in art class was slightly obscured behind a hanging basket supporting an unkept fern. The center of the large poster was a photograph surrounded by words of forgettable inspiration. The image exposed Gustave Eiffel’s tower silhouetted against a Paris skyline during golden sunrise. In a room filled with chattering high school art students busily slapping together paper mache projects, the image of a perpetual French morning was a tangible place to escape if only in one’s mind.

Further reflection on those days long gone reveals that this poster was actually a case of unreported stolen French artwork. The art thief did not slip unnoticed past a cadre of guards sworn to protect the integrity of the most famous French art museum. On the contrary, while the paper mache was on its way to rigidness in a North Carolina high school art class, an ignorant young art thief walks across the room with two unexposed inches of Fuji film left in his camera looking for something to “burn” them on.

The beginning of the roll was filled with unremarkable images of 1980s high school fashion, early 1970s automobiles and friends that no longer reflected the same youthful appearances. The thought was not lost on the photographer that the tightly cropped “copied” image of the Eiffel Tower would be strangely juxtaposed in a roll of conventional high school images. He imagined the photo lab technician stopping and pondering the possibility that a high school photographer had traveled to France and took one striking image of the famous tower and then followed up for the final print of an unkept fern. Thoughts of such silliness are what young photographers unimpressed by paper mache live for.

To say that photography has changed over the last several decades would be a gross understatement. One topic that artists of various of mediums, photographers included, constantly struggle with is keeping up with copyrights of created materials. Last week, a story of a battle over ownership of a photograph of a monkey was making national headlines.

British photographer David Slater was on a photography trip to Indonesia when a crested black macaque absconded with one of his cameras.

Intrigued by the camera, the monkey was able to fire off the shutter of the camera multiple times. Most of the resulting images were blurry, but a couple were actually very nice self portraits. Slater was able to enjoy some financial gains from selling the use of the images until they were published on Wikipedia. The website shares information that is considered in the public domain. Wikimedia Foundaton, the group behind the website, maintains that Slater does not own the copyright to the images that the monkey took with his camera and that in turn makes them public domain. Since Slater is a professional photographer whose income depends on the sale of his images, a lawsuit will most likely be a future occurrence.

Those who make a living out of creating art work have to decide how they are going to handle the copyright of their images. Many photographers sell their services and hand over the rights to their images to their clients, while others freely give their images away with no restrictions. There are some that actually spend time, money and the threat of lawsuits to keep their images protected.

Photographers see the power of Internet as an effective way to promote their skills, but on the other hand, they must also determine the best way to protect the value of their images.

Many photographers who post photographs on the Internet include a faint watermark over the images so viewers can readily identify the owner.

It is still very possible to make a living through photography, but with all of the varied thoughts and opinions on use of images and copyrights, it’s very possible that something unforeseen could always monkey things up.