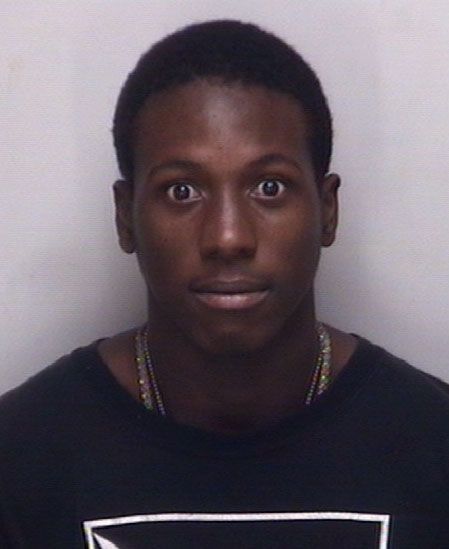 Authorities charged three teens with breaking into cars early Monday morning in the West End community.
A Salisbury Police officer was on patrol in the area and saw the teens on the corner of Grim and West Monroe streets at 3 a.m. The teens are accused of taking items from vehicles, including a GPS device. The device led police to the break-ins, a report said.
Charged were Marterius Azende Robinson, 16, of the 600 block of Laurel Pointe Circle, Salisbury, Daniel Joel Chambers, 16, of the 1400 block of Standish Street, Salisbury, and James Luther, 17, of the 10 block of West A Street, Kannapolis, each with three counts of felony breaking and entering a motor vehicle, one count misdemeanor larceny and one count misdemeanor injury to personal property.
All of the teens remain in the Rowan County Detention Center, each under a $25,000 secured bond.
The officer asked if he could search a bag and found multiple items that were reported stolen. The officer found the GPS in the bag and the officer traced it to a home in the 800 block of Fairmont Avenue. The GPS was programmed to the home and the officer went to that location.
Three cars at that home had been broken into and items had been taken from them, a report said.
Police Capt. Shelia Lingle said there are further charges pending.
Luther is also expected in court in October for a simple affray charge.
Contact reporter Shavonne Potts at 704-797-4253.

For Freeze, trip let him ‘see, hear, feel and…