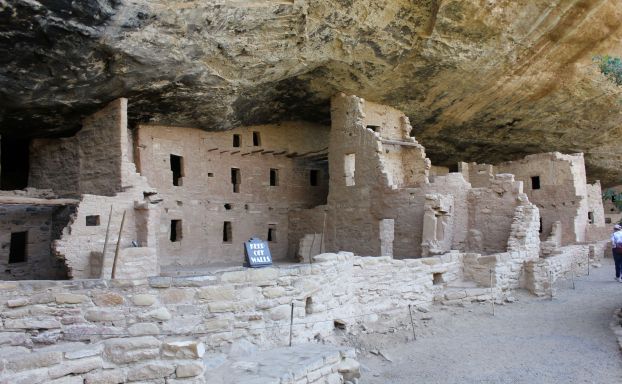 On an uneventful Saturday evening I turned to Facebook to stir something up. “What’s making you happy right now?” I... read more