Alice Munro weaves literary dreams we can marvel at 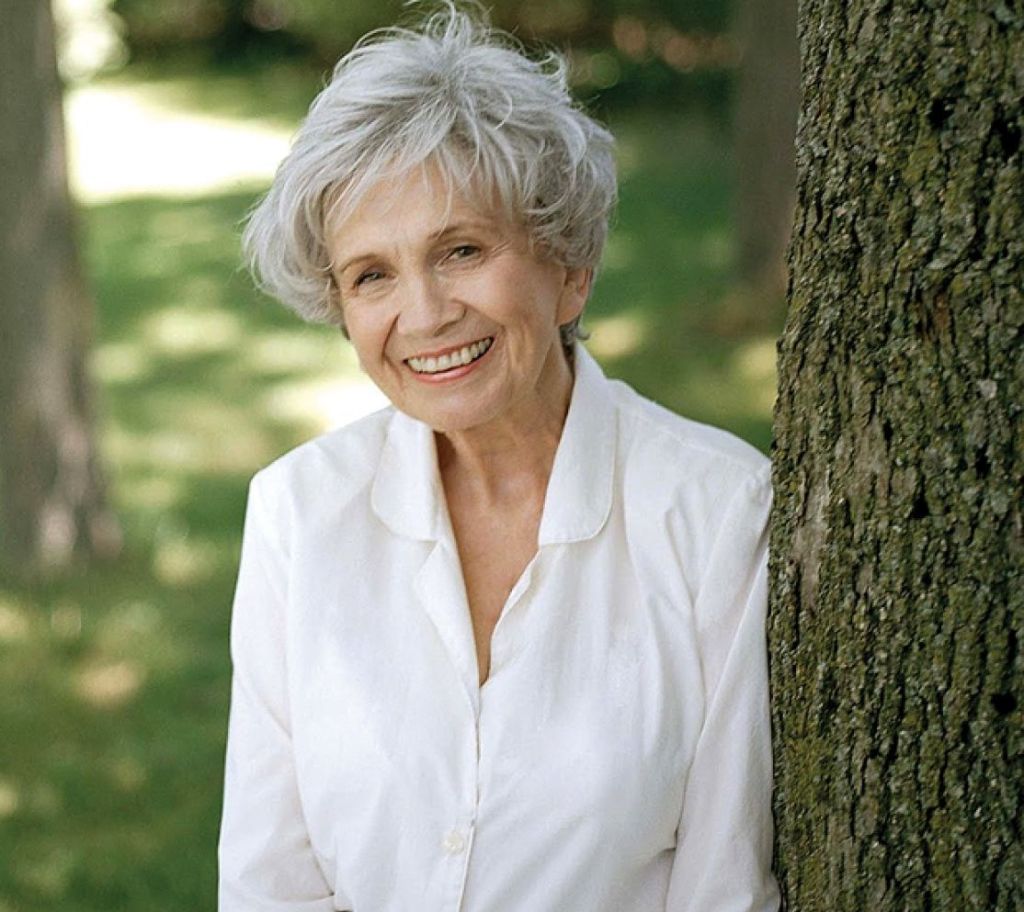 For the third and final book of the 2014 Summer Reading Challenge, organizer Jennifer Hubbard made a good and timely choice: Alice Munro’s “Hateship, Friendship, Courtship, Loveship, Marriage.”
Munro won the Nobel Prize for Literature in 2013 for her body of work, mostly short stories. She is a writer other writers admire and praise. She has been compared to Chekov, with her short stories about plain people and their ordinary lives. With her facile use of words, she makes the circumstance and the people glow with life.
Munro most often writes about women, from restless girls ready to escape their mundane lives, to adult women with dreams they’ve watched wither and die. Relationships in Munro’s stories are fraught somehow, complicated by any variety of things, from distance to disease.
Her stories reveal unexpected pleasures, though many also tell unhappy truths, explore old age, disillusionment, broken trust. She writes often of death — as a starting point, as a circumstance, as an inevitability. The stories take place in other times, though the actual time is often clouded, or it bounces around.
Her endings are not static set pieces, but question marks, in fact, whole stories raise questions, which Munro leaves unanswered, perhaps encouraging the reader to use his or her imagination. Maybe Munro doesn’t know what happens to some of her characters. Critics point to this habit as a failure, but is it?
Critics also complain that her writing contains unnecessary drama, repetition of the miseries of daily life and its frustrations. But many lives are filled with unnecessary drama, and reality can be even more miserable than what we read in fiction.
There’s no denying Munro writes with grace, using just the right words in the right places. She excels at the short story form, using an economy of plot and character. Some stories seem waiting to blossom into a full book, but then, contained in 30 or 40 pages, they also have a sense of completion.
Munro, from Canada, won the Man Booker Prize in 2009. She won her Nobel at age 83. In 2005, Time magazine named her one of Time’s 100 Honorees. She was the first woman to win the Nobel literature prize since 2009, when Herta Mueller won, and only the 13th female recipient since the 1901 establishment of the prize. She was the first Canadian writer to win the prize since Saul Bellow won it in 1976.
“I would really hope that this would make people see the short story as an important art, not just something that you played around with until you’d got a novel written,” she told The Canadian Press on winning the Nobel.
Her second husband, Gerald Fremlin, whom she married in 1976, died in April 2013. One of her closest friends is Margaret Atwood. Munro has a Facebook page, but it looks like someone else does the postings. Munro is timeless, but not of this time.
Hubbard will talk about three of the stories in the book, the title story, “Hateship, Friendship, Courtship, Loveship, Marriage,” “Family Furnishings” and “The Bear Came Over the Mountain,” considered by many to be her best story.
The three are quite different, yet remarkably similar. “Hateship, Friendship, Courtship, Loveship, Marriage” is about a plain, unmarried woman who has always taken care of other people. One of those people plays an evil trick on Johanna, but Munro makes what could be a cruel joke into a small success, or so it seems.
“The Bear Came Over the Mountain” is an odd and touching story of a husband and wife as she slips into dementia and makes new relationships, unsure of the old. Munro captures something here, some sort of drowsy, cloudy magic that will linger with the reader like a long-ago memory.
“Family Furnishings” may be a shade of Munro. In it, a young woman grows up with a family that does not discuss books or movies, or anything much. Her aunt Alfrida is a big woman, horsey mouthed, full of mismatched teeth and ideas. But the young writer who narrates the story leaves her family, her past, like wornout shoes, and uses a dinner with Alfrida and her lover, Bill, for a short story, breaking yet another bond.
This story, too, travels back and forth in time. The young woman, right after the dinner, sits in a drugstore drinking coffee, and thinks, “I did not think of the story I would make about Alfrida — not of that in particular — but of the work I wanted to do, which seemed more like grabbing something out of the air than constructing stories.
“ … This was what I wanted, this was what I thought I had to pay attention to, this was how I wanted my life to be.”