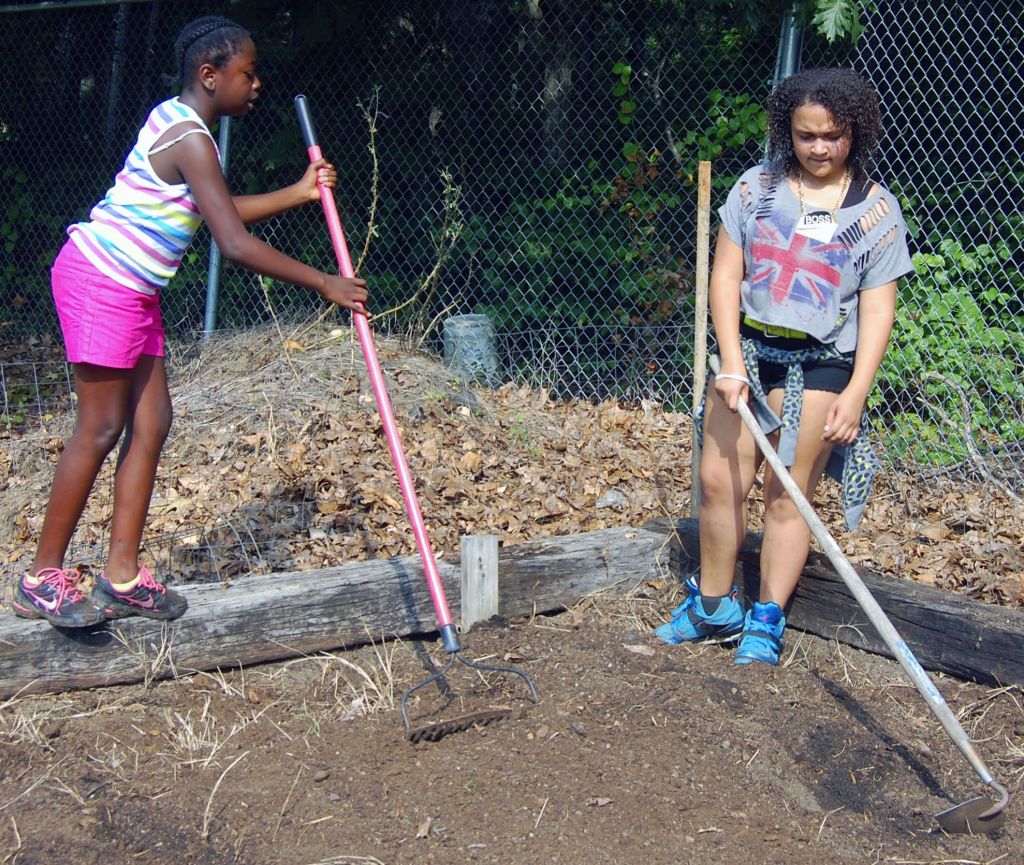 Transition is never easy, but the switch from elementary to middle school is especially rough.
That’s why Knox Middle School hosted its first Crossover Academy this week.
“It’s really a good way to get kids acquainted with middle school, but with a purpose,” said Co-principal Mike Wakisnis.
Each year, sixth- graders are launched into an unfamiliar world with a new school, new teachers, new friends and harder classes.
“The point of this week is to get students acclimated to the Knox campus,” said Assistant Principal Tonya German.
Another goal of the camp is to help students make new friends before school starts. Knox’s student body is comprised of students from six feeder elementary schools.
“They’re also getting to meet some of our teachers,” Waiksnis said.
The hope is that the week will help “ease some of those worries they have,” German said. “They’re going to feel comfortable when they come here.”
The camp, which is in its first year, was open to 25 students, and roughly 18 attended each day, German said.
The free program runs from 8 a.m. until 2 p.m., and is funded by a grant from the Robertson Foundation. The district’s food services department provides breakfast and lunch.
Crossover Academy isn’t just about making new friends or finding their way around the Knox grounds, however.
The teachers used problem-based learning to teach the students STEM, or science, technology, engineering and math.
Teachers challenged the rising sixth-graders to create an outdoor learning space.
“These kids dove right into our science and math curriculum in the beginning of the week,” German said.
From the curriculum, students decided what they needed for the outdoor learning space, followed a budget and created a shopping list.
They spent a good chunk of time preparing that space by building and rejuvenating raised beds, planting flowers and vegetables and utilizing the greenhouse area. In the process, they learned about light and sound, living organisms and thermal energy.
Passion Hooker, Olivia Alexander and Briana Nichols planted flowers and carrot, spinach, cucumber and radish seeds in two raised beds.
“We have to measure how deep to plant the seeds,” Hooker said.
Varney Farhnbullah, Imani Jetson and Kijah Sloan worked together Thursday morning to make a wind chime out of pieces of bamboo for their outdoor learning space.
“We’re trying to make sound,” Farhnbullah said as he explained how to use a meter to measure that sound.
During the projects, the students used new science equipment to complete their tasks. The teachers will keep the equipment and use it throughout the year.
“It’s not just going to be a weeklong thing,” said Amy Pruitt, the STEM mobile lab teacher.
The students will have monthly meetings to update and maintain their work.
Throughout the week, community volunteers helped run the camp and local scientists spoke to the group about soil science, sustainability and other STEM topics.
“It’s been a success so far,” Pruitt said.
West Rowan Middle School will hold its own Crossover Academy next week.
Ultimately, Pruitt would like to see each middle school host one each year.