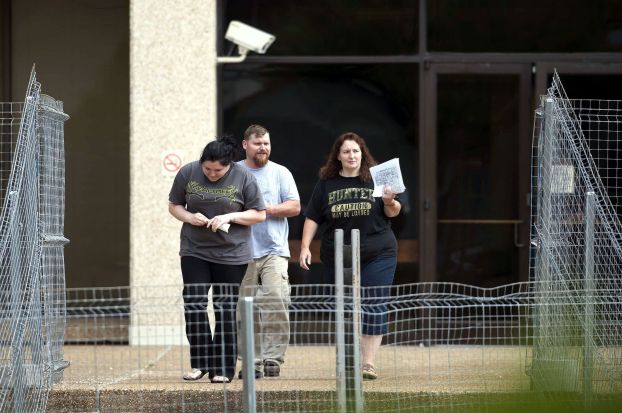 GREENSBORO (AP) — The adoptive parents of a missing Rowan County teenager have pleaded not guilty to several fraud charges.
Casey and Sandy Parsons entered their pleas in federal court in Greensboro, during their arraignment Wednesday on charges of tax fraud, mail fraud, theft of government funds and identity theft.
Court records show their jury trial is scheduled for Sept. 8 in Greensboro.
According to court documents, the couple continued to collect government benefits, more than $12,000, to help raise Erica Parsons, even though she was no longer living with them. No one is sure exactly how long Erica has been missing. When her 20-year-old brother reported her disappearance on July 30, 2013, he said she actually had gone missing a year and a half before that.

‘I hope and pray she comes home’

GRANITE QUARRY — When Angie Treadaway first heard about missing teen Erica Lynn Parsons in the news she had no... read more