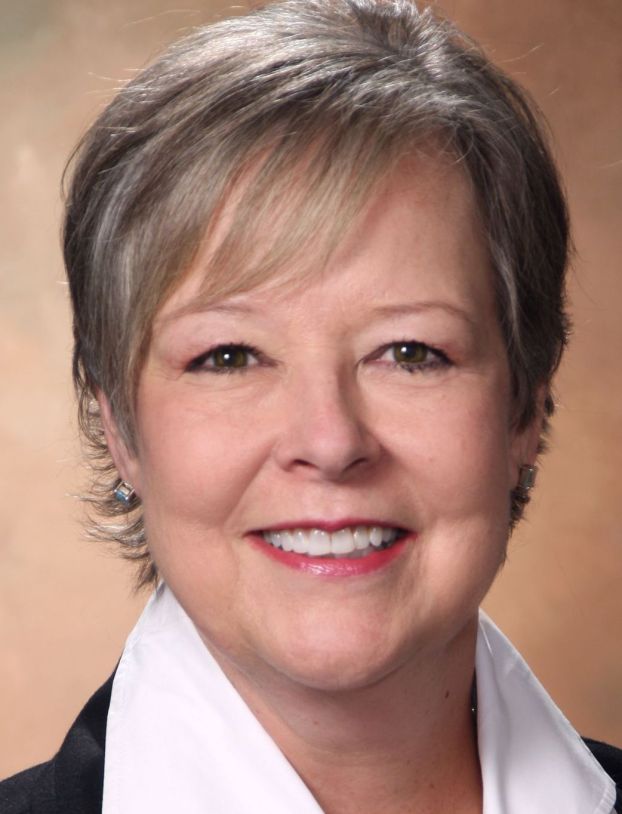 SALISBURY — Mayor Pro Tem Maggie Blackwell gave it to her Salisbury City Council colleagues unvarnished Tuesday — get started now on taking advantage of Fibrant’s capabilities as a gig city.
Blackwell said Salisbury, whether it realizes it or not, is in a race, the gun has fired and “we must run.”
She pushed council to start work immediately in finding ways to make the city’s Fibrant utility do what it was supposed to do from its inception — attract new businesses and jobs.
Blackwell attended the July 29 GIGTANK pitch day in Chattanooga, Tenn., which successfully has promoted itself as a “Gig City” offering “the fastest Internet speeds in the Western hemisphere.”
Salisbury city officials say they have the same gigabit network capabilities with Fibrant, the city-owned fiber-optic utility.
“They offer the same thing we do,” Blackwell said Tuesday. “The difference is they don’t keep it a secret. … We must market the technology.”
Council discussion identified Salisbury and Wilson as the only two “gig cities” in the state and among roughly 12 in the United States.
It’s all about fiber-optic speed.
Blackwell noted a quote from a newspaper article related to the GIGTANK program in which someone from Chattanooga said, “We are Mario Andretti, and the rest of the world is Laura Ingalls Wilder.”
Blackwell stressed the urgency of capitalizing on Fibrant’s potential and pushed for it to be at the forefront of the city’s agenda.
Councilwoman Karen Alexander asked whether today was soon enough to start. Alexander, Interim City Manager John Sofley and others plan to meet with a team from the University of North Carolina at Charlotte to discuss the city’s fiber-optic network and how it could be used by students.
Alexander said UNCC has a good program on infomatics, and she promised to report on the visit at council’s next meeting this month.
Councilman Brian Miller said the city obviously has a tool in Fibrant which it hasn’t employed to its highest and best use. He said councils may be guilty of falling into the rhythm of waiting to work on initiatives set in February, followed by how much money those goals receive in the budget.
“It is not outside of our goals,” Blackwell reminded the council. “It is right in line.”
One of the goals coming out of this year’s retreat, which included a presentation from a Chattanooga speaker, was to “develop a city specific economic development focus similar to Raleigh that also leverages our broadband infrastructure.”
“It’s a goal we just haven’t started yet,” Sofley said.
Alexander said it would have been a mistake earlier to jump into the kind of initiative Blackwell is pushing without Fibrant’s first having the reliability and financial stability it has now.
“What we’re talking about here is we’re ready” to take the next step, Alexander said.
Sofley said Fibrant billed 3,000 customers in July representing about $450,000 in charges. The Fibrant sales team has added 86 new customers in the past two weeks, Sofley reported, even with some tier changes and a recent rate increase.
“To make Fibrant successful in Salisbury, all you have to do is sign up,” Mayor Paul Woodson said.
But he agreed the city must do more to trumpet Salisbury as a gig city and bring brainpower here that will lead to creating businesses to replace the manufacturers lost over the years.
“We have a great product,” Woodson said.
In her presentation about GIGTANK, Blackwell said the pitch day, patterned after the television show “Shark Tank,” was the culmination of a 10-week program — a startup accelerator where entrepreneurs can test and launch high-bandwith business ideas on the city’s 1 gigabit network.
It essentially is a high-tech business incubator, and on pitch day 100 venture capitalists were on hand looking possibly to invest in the 11 startups being presented.
The theme this year was 3D printing, and Blackwell told specifically about two of the GIGTANK startups.
3D Ops of Chattanooga is a 3D printing manufacturer which can take MRI scans and other patient-specific data to create anatomical 3D models to help surgeons in their planning before operations.
Feetz of San Francisco, Calif., is a 3D manufacturer and retailer that can take photographs and outlines of feet to create custom-fit footwear for customers of any shoe size.
GIGTANK also chooses 10 college students as “summer specialists” who work alongside the startup teams for the length of program. These students were chosen out of some 300 applications from across the country, Blackwell said.