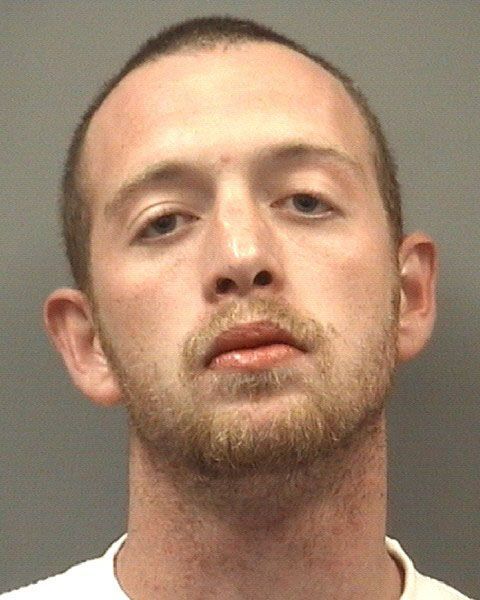 Authorities charged a Granite Quarry man with taking his father’s debit card and racking up more than $100 in charges at a local convenience store.
Billy Edward Lucas III, 29, of the 1200 block of South Main Street, was charged with two counts of felony financial credit card theft.
Officials said Lucas’ father, Billy Lucas Jr., said he and his wife had some issues with their son before so they immediately checked their wallets upon returning from an evening walk.
Billy Lucas Jr. told authorities his debit card was missing and after checking online with his bank he discovered $176.93 had been spent at Rushco convenience store on Long Ferry Road.
A deputy went to the store and spoke with the clerk. The clerk said she remembered Lucas because he was tall and had a speech impediment. Officials said there was a surveillance video in the store. Arrest warrants were issued on Aug. 5 and Billy Lucas III was arrested the same day.
He remains in the Rowan County Detention Center under a $3,000 secured bond.
Lucas has been convicted of driving while license permanently revoked, unauthorized use of motor vehicle, felony breaking and entering, larceny, larceny after breaking and entering, also resist, obstruct, delay an officer, possession of drug paraphernalia and injury to real property.
Contact reporter Shavonne Potts at 704-797-4253.