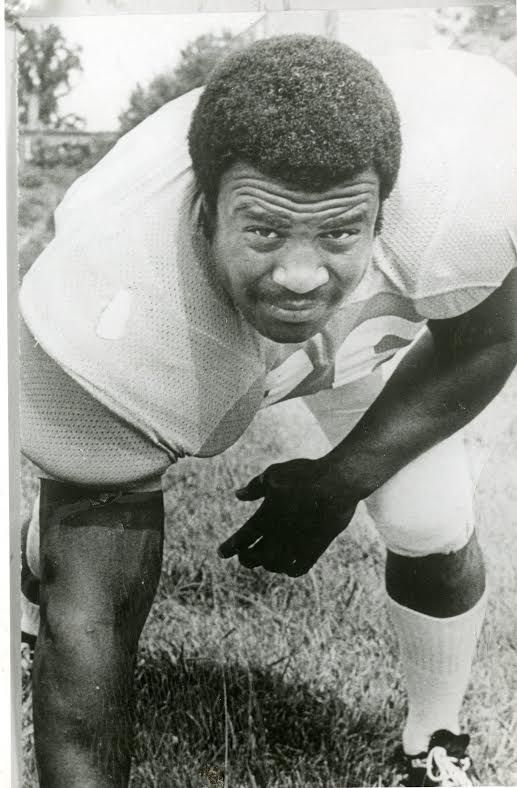 SALISBURY — Even in state championship seasons, not everything’s come easy for the Salisbury football team. The Hornets have never... read more