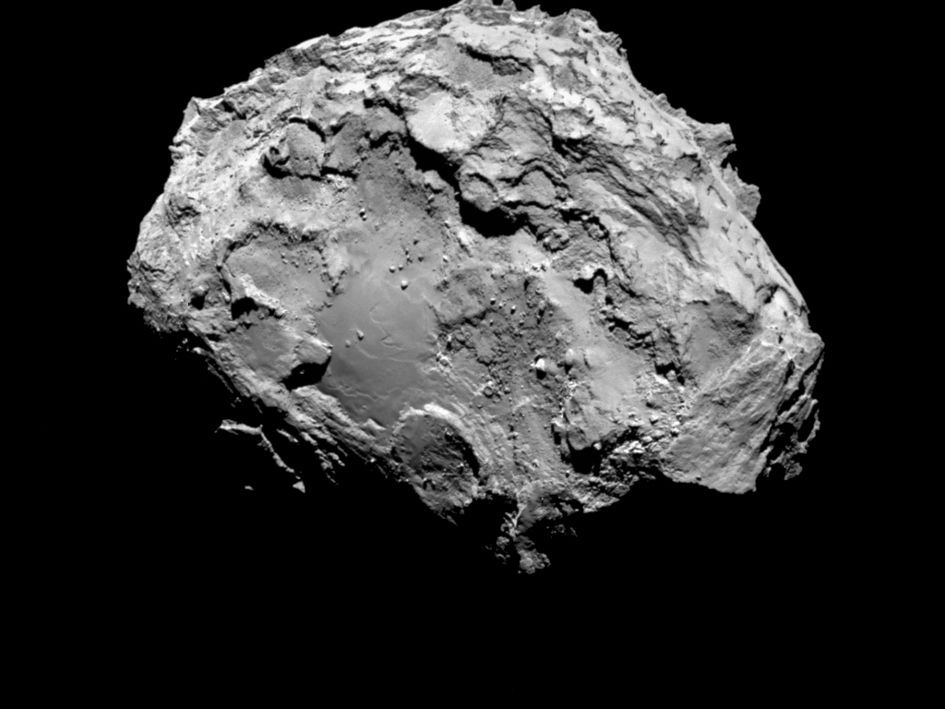 The Associated Press
Your daily look at late-breaking news, upcoming events and the stories that will be talked about today:
1. MIDEAST CEASE-FIRE HOLDS FOR SECOND DAY
As Gazans return home to loss and devastation, Egyptian mediators shuttle between Israeli and Palestinian delegations in Cairo to extend the truce and work out a long-lasting deal.
2. U.S. GENERAL SHOT DEAD IN AFGHAN ATTACK WAS ENGINEER
Harold J. Greene rose through the ranks as an expert in developing and fielding the Army’s war materiel.
3. MISSOURI INMATE EXECUTED FOR KILLING NEIGHBOR
Michael Worthington is the first U.S. prisoner put to death since an Arizona lethal injection went awry last month.
4. DEATH TOLL IN SOUTHERN CHINA QUAKE NEARS 600
Search and rescue teams find many more bodies while pushing into isolated mountain communities to clear debris from collapsed homes.
5. WHAT BATTLES FROM FOUR STATES WILL GO BEFORE JUDGES
In the biggest session of its kind to date, a federal appeals court in Cincinnati will hear gay marriage arguments in fights from Kentucky, Michigan, Ohio and Tennessee.
6. WHO MIGHT SUFFER FROM SLOW INVESTMENT IN AFRICA
As Africa’s economy rises, U.S. businesses are at risk of “missing the boat.”
7. WHY FIRST LADIES FROM TWO DIFFERENT ERAS MEET
Michelle Obama and Laura Bush unite for the second time in just over a year to promote U.S. relations with Africa.
8. WAR OF THE WORLDS? NO. WAR OF THE WORDS? DEFINITELY.
Japan’s recent mass naming of over 100 islands off its shores is just the latest volley in various global battles over place names.
9. KEEPING AN EYE PEELED FOR PUFFINS
The Audubon Society is asking bird lovers to observe Atlantic Puffins, whose population is dwindling in Maine due to starvation.
10. ROSETTA SPACE PROBE CATCHES UP WITH COMET
The goal of the mission is to orbit 67P from a distance of about 100 kilometers (60 miles) and observe the giant ball of dust and ice as it hurtles toward the sun.