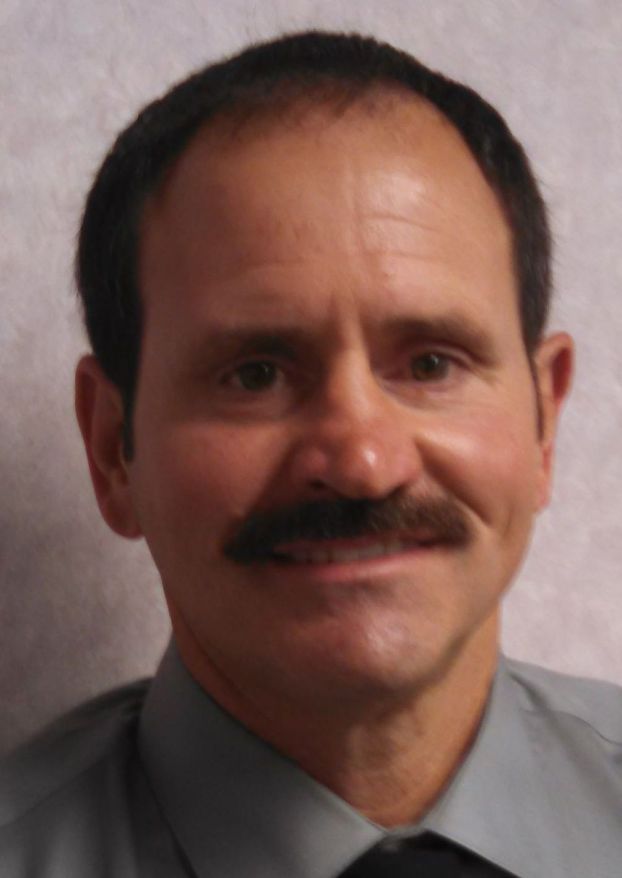 GRANITE QUARRY — Dan Peters, who has been Granite Quarry’s town manager for eight years, said Monday he’ll be retiring from his position at the end of December.
Back when he started July 1, 2006, Peters said he told the Board of Aldermen he would try to give the job five to seven years.
“And we’re into eight-and-a-quarter,” Peters said.
During its regular meeting Monday night, the town board went into a closed session to discuss a property matter and a personnel issue.
After coming back to the open session, Mayor Bill Feather reported no action on the property discussion, but he told the small crowd in attendance of Peters’ intentions to leave by the end of December.
“If I could keep him here, guys, I would,” Feather said.
Feather said he will be working with Peters on a transitional plan in coming weeks.
While Peters will be retiring from Granite Quarry, he plans to keep working as a private consultant in loss services.
In another personnel matter Monday night, Feather swore in Andy Dale Brown Jr., who goes by “Dale,” as Granite Quarry fire chief.
Brown has been serving as interim chief over recent months, succeeding Mark Troublefield, who is now fire marshal for the department.
Brown lives in China Grove and is a battalion chief for the Charlotte Fire Department.
In other business Monday:
• Peters announced the N.C. Department of Transportation plans to seek bids on the Bank Street crossing project Aug. 13, award a contract Sept. 8 and shoot for a completion date of Dec. 12.
• The board authorized Alderman Mike Brinkley and Maintenance Supervisor Kim Cress to continue gathering bids for roughly $25,000 worth of street repairs in 11 locations.
• The Parks, Events and Recreation Commission will try for a third time this summer to have a “Movie in the Park.” The new date is at 8:30 p.m. Aug. 22 at Granite Civic Park. The town will show “The Lego Movie.” Two previous attempts have been rained out.
• Granite Quarry’s 2nd annual Family Fun Fest is scheduled for Sept. 27 at Granite Civic Park.