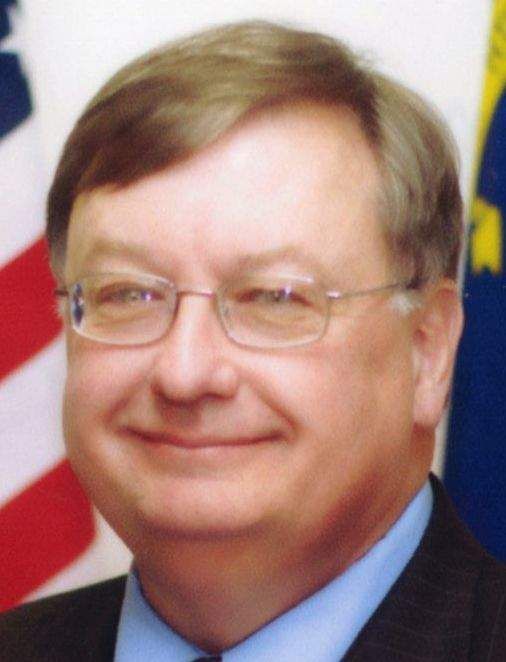 Rowan County commissioners said Monday an internal investigation found that embattled Rowan County Housing Authority board Chairman Malcolm “Mac” Butner had not acted in a discriminatory way in his dealings on the board.
Still, Butner, who came under fire in June for social media posts targeting the NAACP, Moral Monday protestors and others, won’t attend this month’s Housing Authority board meeting and won’t seek reappointment when his term ends at the end of September.
“That should resolve this for everyone involved,” commissioners Chairman Jim Sides said after the board’s meeting Monday.
Butner could not be reached for comment.
A complaint filed with the U.S. Department of Housing and Urban Development in June claimed racial discrimination by Butner based on Facebook posts, one of which referred to a photo of Moral Monday protesters and said, “Gee, They are all black. I guess the white folk could not get off because they were too busy working (and) being productive, good citizens.”
Butner said his posts weren’t racist, but were based on his conservative principles. He also posted negative comments about illegal immigrants, homosexuals and Democrats.
He argued he was exercising his right to free speech and that the complaint was politically motivated. At the time, he was trying to collect enough signatures to be placed on the ballot for county commissioner this fall, but had to abandon that effort in the wake of the allegations.
Local NAACP officials demanded Butner’s resignation or removal from the Housing Authority board. Butner refused to step down, and while commissioners decried the language he used and some said they believed he should quit the board, they delayed action while the county conducted its own investigation. They got the results Monday in a closed session.
“That investigation substantiated that Mac did absolutely nothing against the law, that he violated no one’s civil rights,” Sides said.
Commissioner Chad Mitchell said the probe “indicated that none of Mr. Butner’s decisions through the Housing Authority had any discrimination attached to them,” and he noted Butner had no access to financial accounts that would have allowed him to act in a discriminatory way with the Housing Authority’s money.
Butner is also a member of the Rowan Rescue Squad board, with a term that runs through the end of this year, according to the county website.

Can you help solve the national debt? Workshop scheduled