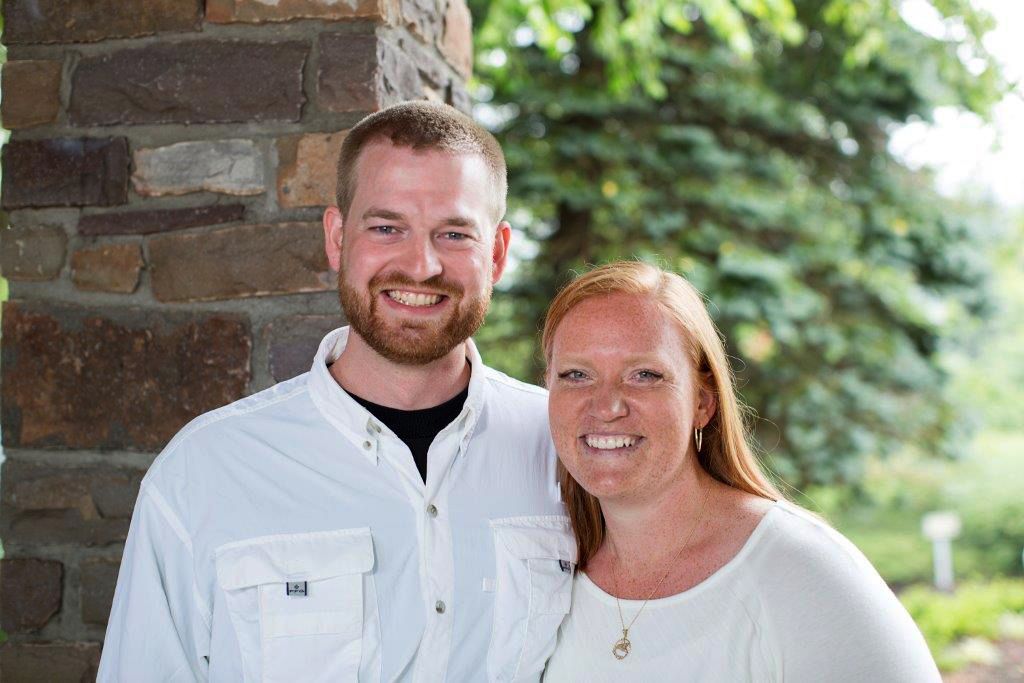 ATLANTA (AP) — A second American missionary stricken with Ebola is expected to be flown Tuesday to the U.S. for treatment, following a colleague who was admitted over the weekend to Emory University Hospital’s infectious disease unit.
A Liberian official confirmed to the Associated Press plans for Nancy Writebol to depart with a medical evacuation team. The official, Information Minister Lewis Brown, said the evacuation flight was scheduled to leave West Africa between 1 a.m. and 1.30 a.m. local time Tuesday.
Writebol is in good spirits despite her diagnosis, said the pastor of her hometown church in Charlotte, North Carolina, who has spoken with her husband, David.
“She is holding her own,” the Rev. John Munro said. Munro’s Calvary Church is a nondenominational evangelical congregation that sponsors the Writebols as missionaries in Liberia, one of the West African nations grappling with the worst outbreak of Ebola ever recorded there.
Writebol’s mission team partner, Dr. Kent Brantly, was improving Sunday after he was admitted to Emory’s quarantine unit a day earlier, according to a statement from his wife.
“Our family is rejoicing over Kent’s safe arrival, and we are confident that he is receiving the very best care,” Amber Brantly said, adding that she was able to see her husband Sunday.
Brantly and Nancy Writebol served on the same mission team treating Ebola victims when they contracted the virus themselves. Brantly was serving as a physician in the hospital compound near Monrovia, Liberia, when he became infected. They said Writebol worked as a hygienist whose role included decontaminating those entering or leaving the Ebola treatment area at that hospital.
There is no cure for Ebola, which causes hemorrhagic fever that kills at least 60 percent of the people it infects in Africa. Ebola spreads through close contact with bodily fluids and blood, meaning it is not spread as easily as airborne influenza or the common cold. Africa’s under-developed health care system and inadequate infection controls make it easier for the Ebola virus to spread and harder to treat.
Any modern hospital using standard infection-control measures should be able to handle it, according to medical experts, and Emory’s infectious disease unit is one of about four in the U.S. that is specially equipped to test and treat people exposed to the most dangerous viruses.
Patients are quarantined, sealed off from anyone who is not in protective gear. Lab tests are conducted inside the unit, ensuring that viruses don’t leave the quarantined area. Family members can see and communicate with patients only through barriers.
Brantly arrived Saturday under stringent protocols, flying from West Africa to Dobbins Air Reserve base outside Atlanta in a small plane equipped to contain infectious diseases. A small police escort followed his ambulance to Emory, where he emerged dressed head to toe in white protective clothing and walked into the hospital on his own power.
A physician from Texas, Brantly is a Samaritan’s Purse missionary. The Writebols have been working through SIM USA. The two Christian organizations have partnered to provide health care in West Africa.
Munro said the Writebols are “quiet, unassuming people” who “felt called by God” to mission work overseas. They first went to Africa in the late 1990s, he said, working at a home for widows and orphans in Zambia.
“They take the Great Commission literally,” Munro said, referring to the scriptural instruction from Jesus Christ to “make disciples of all nations.”
Munro recalled speaking with the couple when the Ebola outbreak began. “We weren’t telling them to come back; we were just willing to help them come back,” he said. “They said, ‘The work isn’t finished, and it must continue.”’
David Writebol spoke with his home church congregation last week through an Internet audio connection, Munro said. Nancy Writebol “couldn’t join the call because of her condition,” but the pastor said David Writebol told them his wife was able to walk some on her own.
The outbreak comes as nearly 50 African heads of state are gathering in Washington, D.C., for the U.S.-Africa Leaders Summit — billed as a tool for African nations to integrate more into the world economy and community. With the outbreak, however, the presidents of Liberia and Sierra Leone have scrapped their plans to attend the three-day summit opening Monday.
Meanwhile, some airlines that serve West Africa have suspended flights, while international groups, including the Peace Corps, have evacuated some or all of their representatives in the region.
In the United States, public health officials continue to emphasize that treating Brantly and Writebol in the U.S. poses no risks to the public here.
“The plain truth is that we can stop Ebola,” Dr. Tom Frieden, director of the U.S. Centers for Disease Control and Prevention, said, speaking Sunday on ABC’s “This Week.”
“We know how to control it: hospital infection control and stopping it at the source in Africa.”