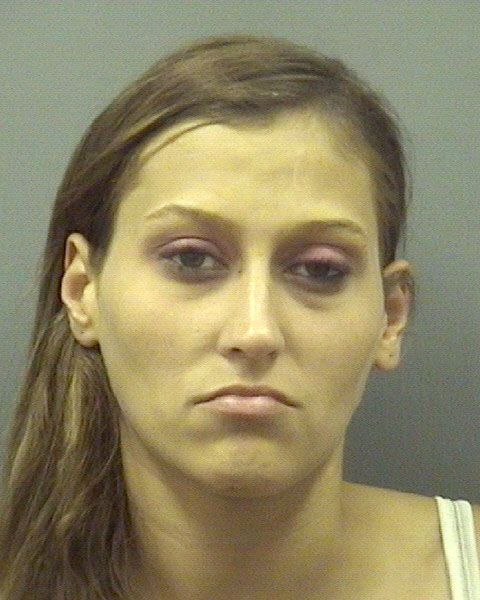 Two Salisbury people were charged this weekend after they were caught walking out of a South Jackson Street home with a pair of televisions.
Salisbury Police charged Ashley Nicol Perdue, 27, of the 1700 block of Stokes Ferry Road, and Eric Lamont Graham, 33, of the 2700 block of Goodnight Road, both with felony breaking and entering and felony larceny.
Perdue is also charged with misdemeanor resist, obstruct, delay an officer.
A police report said there were two people in the home and the owner knew them by their nicknames. The two walked out with two TVs and $30 in coins. A neighbor reported seeing someone leaving the house the day before with the TVs.
Police believed the two entered the home through a window because the screen had been removed.
According to the homeowner, the two had been living at his home while he was out of town.
Both Graham and Perdue remain in the Rowan County Detention Center, each under a $5,000 secured bond.
Perdue is on probation for a January identity theft/fraud conviction. She was convicted in 2011 of misdemeanor concealing a shoplifting device.
Graham was convicted in 2011 of possession of a firearm by a felon, possession of stolen goods, possession of schedule II substance; resist, obstruct, delay an officer and possession of drug paraphernalia. He has also been convicted of larceny, breaking and entering, larceny after breaking and entering, conspiracy to commit armed robbery.
Contact reporter Shavonne Potts at 704-797-4253.