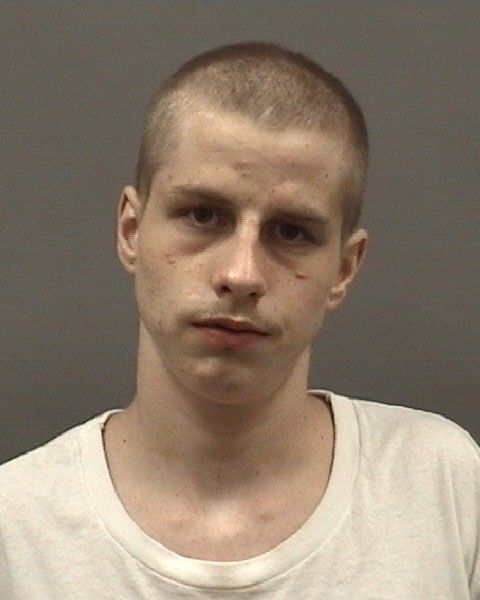 Police issued a citation to a Salisbury man for taking clothing items from Walmart, but add charges when he returned to the store yelling.
Salisbury Police charged Mitchell Lee Varnadore, 27, of the 800 block of Bringle Ferry Road, with misdemeanor disorderly conduct and misdemeanor resist, obstruct, delay an officer.
A report said Varnadore and a woman were seen by the store’s loss prevention putting clothing into a book bag. The officers told the couple to stop. The man walked back into the store, but the woman continued.
He was issued a citation and left, the report said.
Varnadore returned later with a different woman whom he said was his girlfriend.
Officers said Varnadore was “noticeably excited.”
He then ripped up the citation and began yelling that he wanted to leave to go home to “go get drugs,” the report said.
He tried to get into the officer’s personal space and the officer told Varnadore to back up.
He yelled out several times around customers and jerked away from an officer when they tried to arrest him. Varnadore told an officer to “stop resisting me,” the report said.
Varnadore then told police his neck hurt from a recent vehicle accident. He said an officer hurt him. An ambulance was sent to the store to check Varnadore and he was fine.
Vardnadore remains in the county jail under a $1,000 secured bond. He was convicted in 2008 of felony indecent liberties with a child, misdemeanor possible computer intoxicant inhaled and felony possession with intent to sell schedule II substance, larceny of firearms, felony larceny, breaking and entering, possession with intent to sell a controlled substance. He has also been convicted of misdemeanor possession of drug paraphernalia.
Contact reporter Shavonne Potts at 704-797-4253.