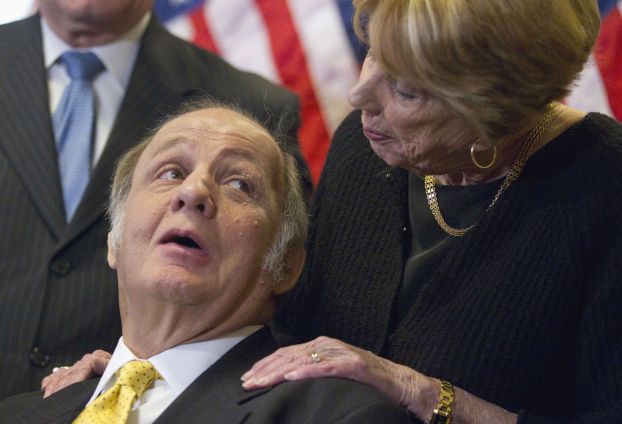 GRANITE QUARRY — An update from the town’s Revitalization Team and a proposal for no-parking signs on Sycamore Street are... read more