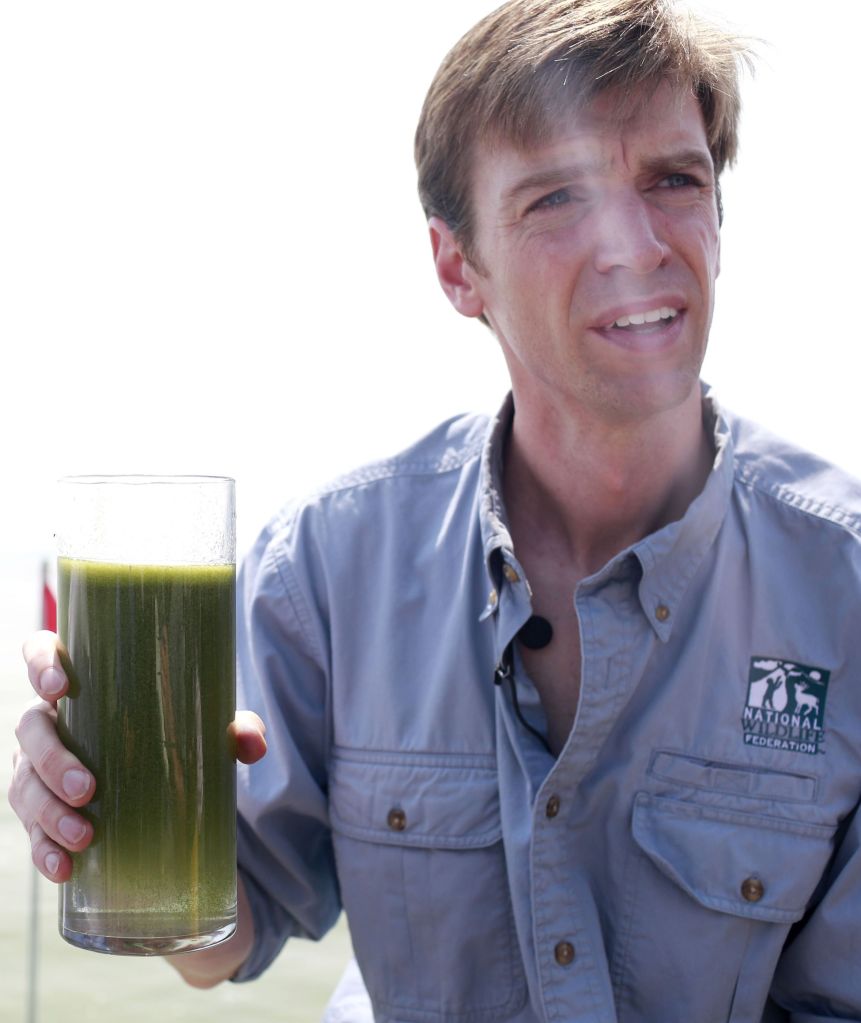 Your daily look at late-breaking news, upcoming events and the stories that will be talked about today:
1. WHY U.S. SECRETLY DISPATCHED LATIN YOUTH TO CUBA

An AP investigation finds the Obama administration deployed young people to the island to stir political dissent under the guise of civic and health programs, putting those foreigners in danger.

The death of the close ally of the Palestinian Hamas rulers comes just hours ahead of an expected seven-hour truce announced by Israel that is meant to open a "humanitarian window" for aid.

That’s how Ma Liya, a resident of Zhaotong, China, describes the destruction following a strong earthquake, which toppled thousands of buildings, left almost 400 people dead and injured at least 1,800.

The move could spark further fears that Moscow is ready to flex its military muscle in neighboring Ukraine.

5. A SECOND EBOLA-STRICKEN AMERICAN TO RETURN TO U.S.

Nancy Writebol, along with U.S. colleague Dr. Kent Brantly, contracted the virus while working as a medical missionary in West Africa.

6. ALGAE WOES ARE NOT OVER FOR NORTHWEST OHIO

A water ban enters its third day in Toledo after tests show some toxins still contaminating Lake Erie, leaving residents to continue scrambling for water for drinking, cooking and bathing.

7. WAL-MART WANTS TO MAKE IT PERSONAL

The retailer is rolling out a feature that will enable its website to show shoppers more products that they may like, based on previous purchases. It will also customize the home page for each shopper based on where that customer lives. The move is leading up to a complete re-launch of the site in early 2015.

Terminally ill, Michael Gross was only thinking he’d have a little fun with his art students when he told them to draw a hand with a raised middle finger. He didn’t plan on joining the front lines of the fight against the disease.

9. AMERICA DOES NOT SEE ITSELF MIRRORED IN HOLLYWOOD FILMS

A new study by University of Southern California’s Annenberg school shows that less than 5 percent of actors in top movies are Hispanic. At the same time, Latinos buy about 25 percent of all movie tickets, and are more likely than any other group to go to the movies, according to the Motion Picture Association of America.

The world’s greatest swimmer is preparing for more Olympic gold in the familiar surroundings of Baltimore.