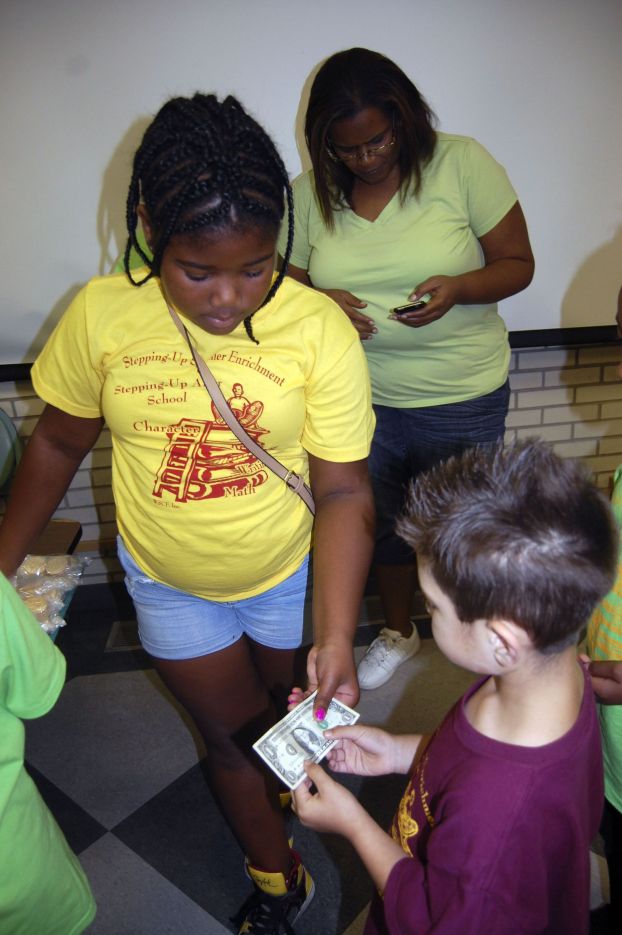 2. In Spencer, how did Bobby Marsh’s friends and family pay tribute to him after his death July 23?
A. They participated in a golf cart parade, under police escort, to the Bojangles restaurant
B. They poured his ashes off the Wil-Cox Bridge into the Yadkin River
C. They mixed his ashes into the infield dirt at the Little League Park
D. They spread his ashes in both end zones of the football field at North Rowan High School’s Eagle Stadium

3. “Salisbury Foursome” refers to what?
A. Four people charged with vandalizing Salisbury’s mural on West Fisher Street
B. A new beer being brewed in Salisbury that has four key ingredients
C. A four-piece sculpture being installed in the four quads of the Interstate 85 interchange at East Innes Street
D. A Salisbury Country Club golf tournament raising money to fight cancer that requires four 40-plus players per team

4. A “Yesterday” photograph last Monday featured the Catawba College football team of 1946. What was that team best noted for?
A. Going through the season undefeated at 11-0-1 and still being the only Catawba team to achieve that distinction
B. It won the first Tangerine Bowl ever played
C. It won the 1947 Rose Bowl
D. It lost every game, something no other Catawba College football team can claim

5. Federal authorities slapped Casey and Sandy Parsons with a 76-count indictment Wednesday in connection to their adoptive daughter Erica Lynn Parsons, who has been missing since late 2011. Which of these is not listed in the federal indictment against the couple?
A. Tax fraud
B. Human trafficking
C. Mail fraud
D. Identity theft

6. In the Parsons case, Wednesday marked an exact year since what?
A. Erica Lynn Parsons was reported missing
B. The Parsons couple appeared on the “Dr. Phil” television show
C. Erica allegedly went to live in Asheville with her biological paternal grandmother
D. Casey and Sandy Parsons offered their own reward for information that would lead to finding Erica

7. Besides looking to have their car’s radiator or air-conditioning fixed, why do a lot of people stop by Buddy Barringer’s Piedmont Radiator Works in Spencer?
A. For free lemonade
B. For free cherry pie
C. To rest at his bus stop bench
D. To carve their initials into his big pecan tree

8. What were the main themes behind Gethsemane Missionary Baptist Church’s summer enrichment program for kindergarten through rising sixth-graders?
A. Helping others and “Huck Finn”
B. Money management and Aesop’s Fables
C. Making lists and “Mary Poppins”
D. Music appreciation and jazz

9. Who ranks Catawba College 165th among all colleges in the South?
A. USA Today
B. Wall Street Journal
C. Dun & Bradstreet
D. Forbes

10. How many teams signed up to participate in the Rowan County Chamber of Commerce’s Dragon Boat Festival Saturday on High Rock Lake?
A. 20
B. 30
C. 40
D. 50