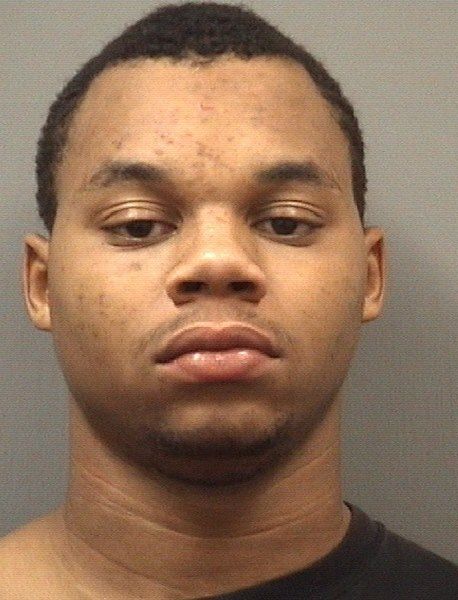 SALISBURY — The Rowan County Sheriff’s Office issued several charges against a Salisbury man Friday after he ran a checkpoint and was stopped later in possession of a stolen handgun and 27 grams of marijuana.
Timothy Paul Wiseman, 22, of the 400 block of North Craige St. was charged with possession of a weapon by a felon, possession of stolen goods, misdemeanor child abuse and possession of a controlled substance.
The gun was reported stolen by the Guilford County Sheriff’s Office.
The child abuse charge resulted from his fleeing from the checkpoint while his juvenile daughter was in the car with him. Wiseman’s bond was set at $20,000.
In another report from the Rowan County Magistrate’s Office, Salisbury Police charged Evon Antoinette Myrie, 34, of the 800 block of South Long Street, East Spencer, with assault with a deadly weapon, inflicting serious injury.
She is accused of assaulting James Lawrence Kesler with a tool early Saturday morning. No other details were available.
Myrie was originally given a $10,000 bond, but authorities later decided her case was domestic in nature, meaning she had to be held in the Rowan County Detention Center for at least 48 hours.
Elsewhere, according to the inmate list at the detention center:
• Ebin Shakeem Williams, 21, was placed under $1,000 bond Saturday after being charged with injury to personal property and resisting, delaying and obstructing an officer.
• Mitchell Lee Varnadore, 27, also was placed under $1,000 bond for disorderly conduct and resisting, delaying and obstructing an officer.