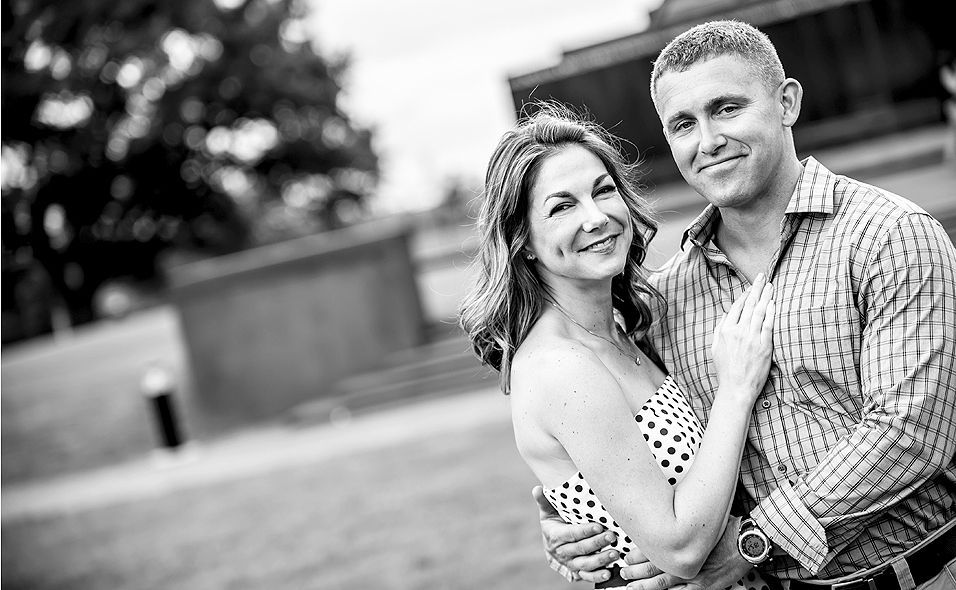 James and Patricia Murtaugh of Salisbury are pleased to announce the engagement of their son, Corbin Massey Murtaugh of Occoquan, Va., to Dana Michele Dlugach of Leesburg, Va.
The bride-to-be is the daughter of Mike and Mary Ellen Dlugach and sister of Brent Dlugach, all of Germantown, Tenn. Raised in Germantown, Dana is a 1997 graduate of Houston High School of Germantown; and in 2001, graduated with Distinction from the University of Alabama. She is the Medical Education Program Manager for K2M.
The future groom is the brother of Colleen Murtaugh McDonald of Charleston, S.C., and the grandson of Ethel Massey of Horseheads, N.Y. A 1998 graduate of West Rowan High School, he graduated magna cum laude from Appalachian State University in 2002. Corbin is a Major in the United States Marine Corps.
The couple will marry Nov. 15 at Semper Fidelis Memorial Chapel in Triangle, Va.