A few words about Walt Wagoner 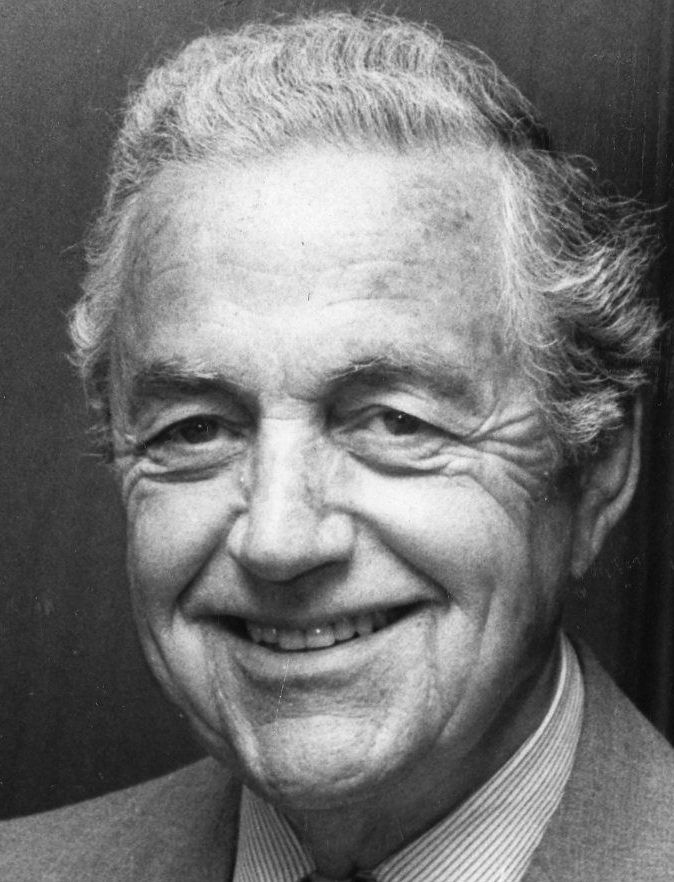 Walt Wagoner’s memorial service was held last Wednesday afternoon, and it was just like him — First Class. I always thought very highly of him and held him in high regard, a position that I discovered was shared by many others as the years went by. But it started with me some 40 years ago, during my period as assistant to Catawba College President Stephen Wurster. Walter was a member of the Board of Trustees (1969-79) and played a key role in helping Catawba raise badly needed funds in the Salisbury-Rowan community in the early-to-mid-1960s. One of his tasks was heading the effort to pay off the balance on construction of the College Community Center.
It soon became quite evident that not only was he a consummate fundraiser and a community leader that we definitely wanted “on our side,” but a man with his finger on the pulse of the community. Consequently, every so often President Wurster would summon me to his office for a special assignment — to go and see what Walt thought about this or that, get his “reading” on a proposed project, or how something would be perceived in the greater community. It was a great assignment for a young man who was close to the center of “power” and who was trusted enough to go forth and assay just how a man of Walt Wagoner’s position, reputation and intelligence would consider this proposition from the President of the College. We were never disappointed in the timeliness or quality of Walt’s response. I made quite a few of those trips down West Innes Street to Walt’s office, then located in the building next to Sherwin-Williams. Ever gracious and welcoming and always having a few minutes to consider what I came to ask about, he was consistently responsive and I learned a lot in the process.
I especially learned about the value of personal prestige and the importance of reputation, honesty, and quality of workmanship because he and those who worked with and for him at Wagoner Construction certainly knew about those qualities. I am privileged to work today in a building constructed by Wagoner.
In his later years, he occupied a front office desk in an office suite with his son, Bill, in the SunTrust Bank building. Whenever I had business in the building, I made it a point to see if Walt was on duty in the office and, if he was, to stick my head in and say hello. I always got a smile from one of the classiest men I have ever known. Godspeed, Walter!
David Setzer lives in Salisbury.