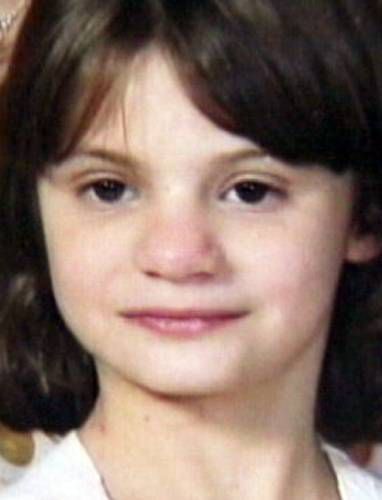 “I’m glad they are finally getting charged with something, even though it’s not what I hoped for. So now I just hope that one of them will grow a conscience and tell what they have done with Erica.”
— Robin Ashley, sister of Casey Parsons,
on fraud charges against Casey and Sandy Parsons, adoptive parents of missing teen

“We will keep this case open until we find Erica.”
— Kevin Auten, Rowan County sheriff,
on one-year anniversary of learning teen had been missing for over a year

“We’re not necessarily against this, but we want — in an overabundance of caution — to be prepared.”
— Ed Muire, director of planning,
on Rowan department heads’ concerns about allowing guns on county property

“Teacher recruitment is probably one of the best things you can do as far as school improvement.”
— Derek DiStefano, principal,
Morgan Elementary School

Law closes in on Parsonses

The long list of fraud charges leveled against Sandy and Casey Parsons Wednesday shed no light on the whereabouts of... read more