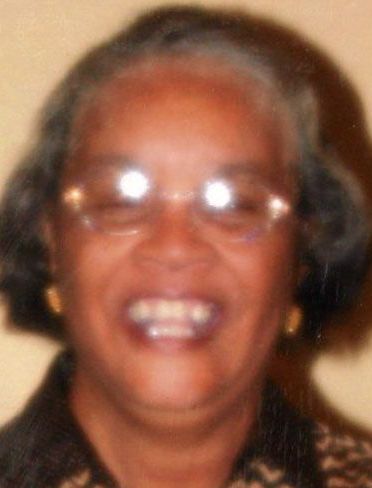 Barbara Barbour is a cancer survivor and a cancer fighter, having survived breast cancer 20 years ago. She’s now living with multiple myeloma and has been getting treatment for the last three years.
Her goal now is to help others who have the same diagnosis.
“I want to start a group for multiple myeloma patients here because the closest one is in Charlotte,” Barbour says, “And that’s a round trip of about 100 miles. People going through it don’t want to travel that far.”
Multiple myeloma is a form of cancer of the plasma cells that live in bone marrow. There is no cure, but it can be treated as a long-term illness with some success.
Barbour spoke with her doctor at Carolina Oncology and she’s been in touch with the person who is over the regional myeloma support groups. “They’re going to give us everything we need, materials, programs. Shady Grove Baptist has offered us space in the fellowship hall.”
Barbour says people with other forms of lymphoma are welcome. She hopes to share the latest information on new drugs and treatments. “You have breast cancer groups all over, but people don’t understand what multiple myeloma is.” Patients can live for years after diagnosis, even decades, with the proper treatment.
Barbour was mis-diagnosed at first because her back and leg hurt. Doctors said it was arthritis. She insisted on more tests, which showed she had the disease.
“The Lord has laid it in my spirit to try and get the word out,” she says. “We have the support group so people can come and share and talk about what they’re going through. People respond differently to the disease. They may have other issues than I have. At least we can talk about it.” Barbour says most patients are her age. She’ll celebrate 75 years in September, “If the Lord lets me.”
Barbour will get the group started and share information from the regional group, so they can build a library. She’s gotten advice to keep snacks like peanut butter, granola and water for patients. She’s going to send letters and fliers to churches in the area and rely on her doctor’s practice to help get the word out. She’ll also go to Rufty-Holmes Senior Center.
She will try to get speakers such as a nutritionist, since myeloma patients often lose their appetite. “Food doesn’t taste right. Sometimes you feel like you’re chewing on cardboard,” Barbour says. The regional group will help her find other speakers. She also wants people to learn about treatment options. She could have had a stem cell transplant, but decided, at age 70, that was too much for her body to go through. “I thought I’d take my chances with chemo(therapy). It’s a hard situation because so little is known.”
Barbour figures the Lord has the last say anyway, no matter what doctors say. She wants to reach out and help people in their struggle. “Even if people don’t understand, they do care. We have a newsletter I’m going to try get it back up and running. It’s called You’re Not Alone.” She’s not sure what to name the support group — she wants to make sure people know what it is and where it is, right here in Rowan County.
People from the church have offered to help out any way they can.
The first meeting will be Monday, Aug. 11, 10:30 a.m.-noon, in the fellowship hall of Shady Grove Baptist Church on South Long Street in East Spencer.