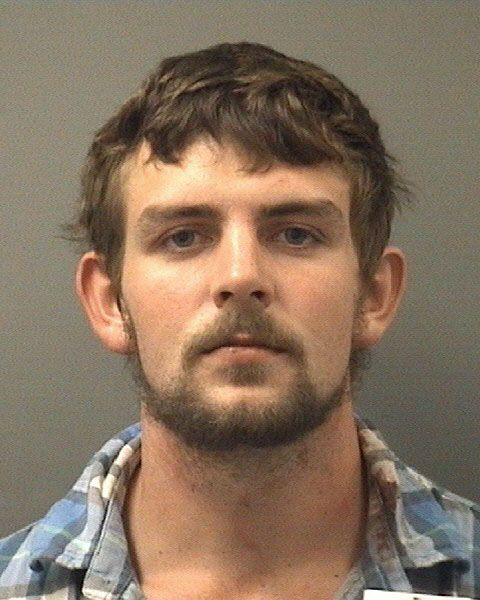 A Rowan County man was cited for driving while impaired and other charges after he passed a Rowan Sheriff’s deputy speeding in the opposite direction.
Alexx Lynn Sousa, 22, was issued a citation for driving while impaired, possession of drug paraphernalia, speeding 80 mph in a 55 mph zone and failure to carry a driver’s license.
A report said Sousa passed the officer Monday speeding in the opposite direction around 12:40 a.m. along East N.C. 152, headed east toward Rockwell. The officer estimated Sousa was traveling 80 mph.
When the officer turned around and caught up to the vehicle, a sign was in the windshield that read stolen tag.
Sousa stopped on Kress Venture Drive and told the officer he was speeding to get to his girlfriend’s house in Kannapolis, a report said.
The girlfriend called Sousa to tell him her ex-boyfriend was trying to get back into her home and they were arguing.
The officer could smell alcohol on Sousa, so he asked him to step out of the vehicle.
Sousa failed field sobriety tests, a report said.
He also made five attempts on a breathalyzer test, with the final one showing a positive reading for alcohol.
The deputy found a grinder in the back window with some marijuana still inside.
Sousa was arrested and taken to China Grove Police Department where an officer later administered a test to determine Sousa’s level of alcohol. Test results said Sousa had a blood alcohol content of .13. The legal limit is .08.
In 2012, Sousa was convicted of misdemeanor drug possession.