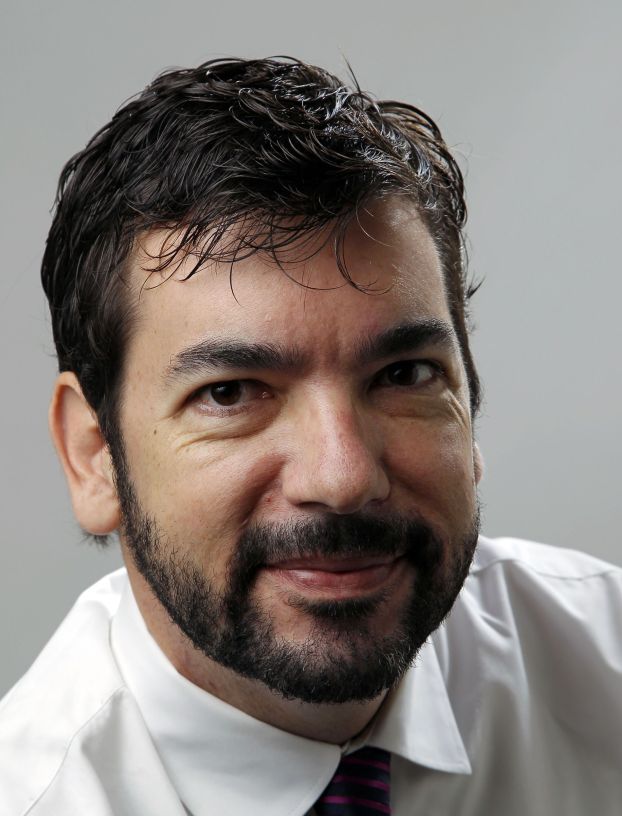 Fuzzy math to the rescue

This column won’t answer any questions, just pose them.
As you might have heard, the state budget debate going on in Raleigh this summer pits the livelihoods of thousands of teacher assistants in early grades and the Medicaid coverage of thousands of “elderly, blind and disabled” — a description that House Republicans like to repeat — against raises for the state’s teachers, who make less money than their counterparts in most other states.
Deciding between such important priorities creates a very difficult situation, an almost impossible choice for any legislator with a heart to make, which is why this debate stretched almost until August. Yes, Medicaid and education make up a huge percentage of state spending. And yes, when money needs to be found, those areas are obvious places to look, especially when raising taxes probably isn’t an option for a Republican-led Legislature. This week, the public is finding out how lawmakers decided to spend their tax dollars for the fiscal year that began back on July 1. Over the weekend, the House and Senate agreed on a budget framework, and details were expected to be released this week.
But aren’t there other alternatives, aside from removing teacher assistants from classrooms or yanking medical coverage from the most desperate people in the state? Aren’t there any areas of a $21 billion budget that, with a little creativity, can be trimmed to help save some of the teacher assistants, elderly, blind and disabled, while still giving teachers reasonable raises to put them in line with others across the country?
This whole situation reminds me of my days covering city government, when the much less consequential budget debates went something like this: “Either we have to raise taxes or we have to fire 20 cops and close two libraries.”
Come on. Everyone loves cops and libraries. There was never an option to lay off 10 under-performing garbage collectors and 10 slack codes enforcers. Nope, just 20 cops, leaving the criminals to take over the city. Guess what? The police officers never lost their jobs and the libraries still loan books.
Which is why it’s looking more and more like, when this protracted budget deal is final, most teacher assistants will keep their jobs and most of the “elderly, blind and disabled” will keep their medical benefits. Somehow, fuzzy math will come to the rescue and legislators will go home heroes, having saved the state’s education system and its neediest residents from the brink of disaster and death, just a few months before Election Day.
But then there’s next year. Late last week, the state’s financial experts told lawmakers that the personal income tax cuts enacted last year would lead to much less revenue for the state than was initially projected — roughly $880 million less over five years.
I can already envision the 2015 budget debate, when highway patrolmen and state museums, aquariums and historic sites will all be on the chopping block — pawns in the next, strange budget game. Because there’s nothing less important in state government.
Patrick Gannon writes columns for Capitol Press Association.

Reason to be cautious

Handgun owners who have concealed carry permits are finding more and more places where they are allowed to bring their... read more