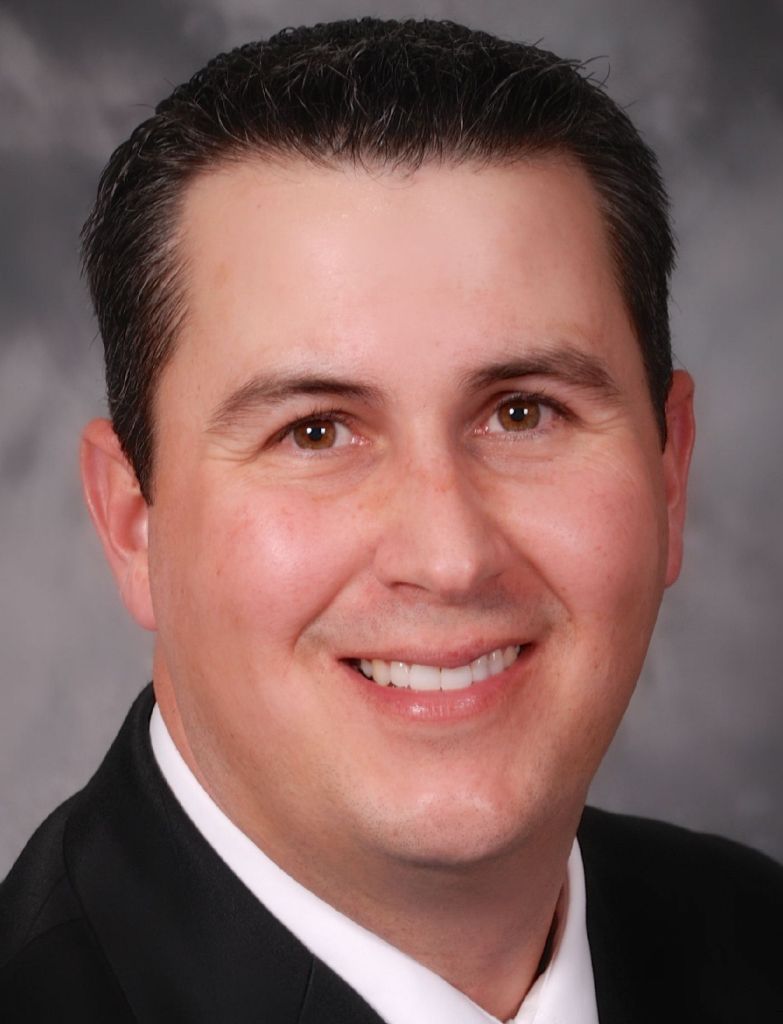 Dean Hunter has filed for seat two on the Rowan-Salisbury School System’s Board of Education.
His goal for running is “to represent the people and their voice,” he said in a statement.
Hunter also desires “to set appropriate priorities in the Rowan-Salisbury Educational System beginning with the students and the teachers,” the statement said.
“I really have a desire to serve our county well on the board of education specifically by reemphasizing the priority of our students and educators. I truly want to witness, and be a part of, great progress in our Rowan County schools over the next four years,” Hunter later said in an email.
Hunter, 40, is the minister of youth and education at Central Baptist Church in Kannapolis, a position he has held since July 2006.
Hunter is also the administrator of Central Child Development Center, a ministry of Central Baptist Church.
In addition, he is involved in youth camps and Winshape Camps for Communities. He has high school students on annual mission trips to the Dominican Republic, Costa Rica and Panama over the past eight years.
Hunter is a board member of the Kannapolis Bible Teaching Association and South Rowan Bible Teaching Association.
He is a South Rowan High School graduate, with a bachelor’s degree in biblical studies from Liberty University. He also has a master of arts degree in religion and another master’s degree in religious education.
Hunter is married to Laura Jane Hunter, and they have a son, Brooks, and a daughter, Adah. Brooks is 3 years old and Adah is 3 months old.
Seat two represents South Rowan High School, Corriher-Lipe Middle School and China Grove, Enochville, Landis and Millbridge elementary schools — all schools in the southern part of the county.
Hunter lives in the 200 block of East Blume Street in Landis.
Allen is challenging incumbent L.A. Overcash for seat two. Kay Wright Norman, W.F. Owens, Dr. Richard Miller, Travis Allen and Jean Kennedy are also running for seats on the school board.