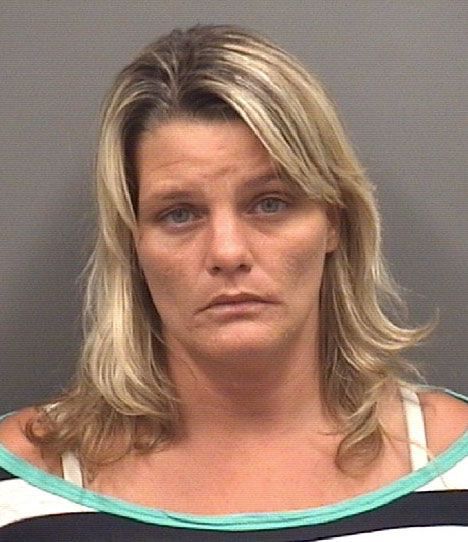 Authorities charged a Rowan County woman following a three-month long investigation. They believe she was involved in a synthetic drug distribution ring.
On Monday, the Rowan County Sheriff’s Office Special Investigations Unit (SIU) and the Aggressive Criminal Enforcement Unit (ACE), assisted by the SBI, charged Deborah Northam Loining, 39, with possession of schedule I mephedrone and possession of drug paraphernalia.
Officials said mephedrone is a powerful synthetic stimulant that mimics the effects of cocaine and amphetamines.
During the course of the investigation, officers learned Loining was involved with other suspects in the synthetic drug distribution ring who obtained illegal synthetic drugs from online sources.
After receiving information about a delivery, investigators began watching Loining and observed her making a pick-up of suspected bath salts, at which time she was stopped while traveling in a vehicle on East Innes Street.
The Sheriff’s Office obtained a search warrant for Loining, a suspected package of synthetic drugs and for her residence, in the 600 block of Sweet Gum Lane, Salisbury. A subsequent search resulted in the seizure of multiple items, some which tested positive for mephedrone. Other items that contained suspected controlled substances are awaiting laboratory analysis.
Additional charges are expected, officials said.
Loining was placed under a $20,000 secured bond and remains in the Rowan County Detention Center.