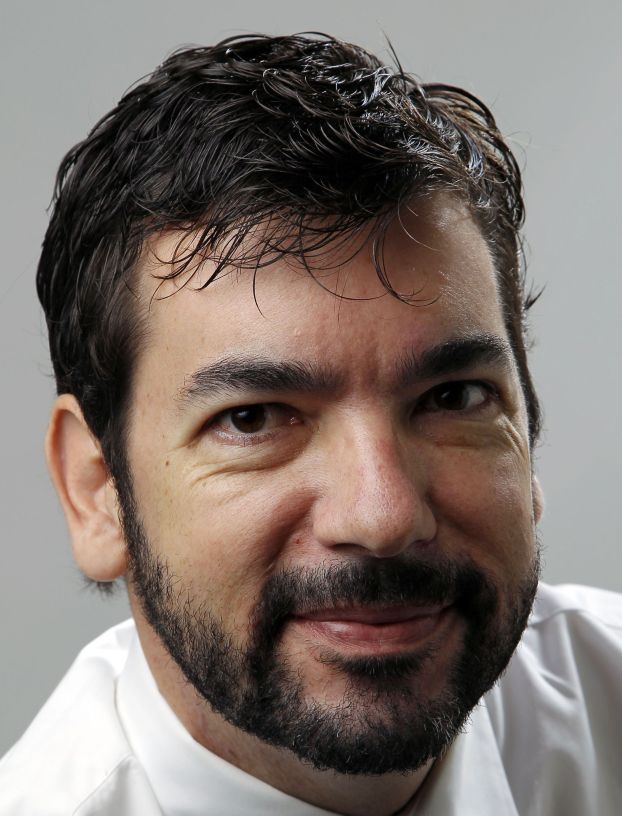 RALEIGH — The curtains could come down on the General Assembly’s “short” session in the next week or two, about a month later than legislative leaders predicted before the 2014 session started.
But just in case, and for future reference, here are five cynical ways to end the short session and save taxpayers an estimated $50,000 a day.

1. Moral Mondays, Tuesdays, Wednesdays, Thursdays and Fridays — Paging the Rev. William Barber, chief architect of the Moral Monday protests that brought hundreds of people to the Legislature on many Monday nights during the past two sessions. If Barber brings 500 to 1,000 of his friends to the Legislative Building every day, lawmakers will flock to the exits.

2. Fake poll. Someone release a fake poll showing U.S. Senate candidate and House Speaker Thom Tillis way behind in his race against Democratic Sen. Kay Hagan. That might just prod Tillis into finishing the session so he can hit the campaign trail nonstop. Or perhaps just release a real poll. Last week, a Public Policy Polling survey showed Hagan with a 7-point lead over Tillis. “The protracted legislative session with Tillis at the helm of it can’t be doing him any favors,” PPP wrote in a synopsis of its poll. Days later, Senate and House leaders announced that a budget deal has been reached, signaling the beginning of the end of session.

3. No more per diems. Unless they choose not to take it, state legislators receive $104 in subsistence pay every day they’re in session, even weekend days. That’s more than $3,000 a month. And they like it. Even though the House rarely met from July 1-24, as House leaders worked on a budget compromise with the Senate, the vast majority of House lawmakers took their $104 every day anyway. Take that away, and what incentive would they have to stay?

4. Let female legislators negotiate. Rob Christensen, a columnist and longtime political reporter at The News & Observer of Raleigh, recently suggested this as a way to more quickly reach a budget compromise. The men doing most of the talking in the budget debate, Christensen suggested, aren’t simply motivated by the desire to reach a good deal efficiently. “Much of this is being fueled by testosterone — the natural male drive to prevail, to show off, to engage in competition, to heckle or even humiliate the opponent and to never back down,” he wrote. “It is sometimes said that sports and politics are male substitutes for battle.” Let’s let the women battle it out instead.

5. Make Rep. Elmer Floyd the House speaker. Floyd, a Fayetteville Democrat, is the House’s unofficial timekeeper. When he rises to speak on the floor, it is often in the middle of lengthy debates. More often than not, it’s not to add his voice to the dialogue, but to prod the House speaker to run the House efficiently. Floyd may be the only Democrat in the Republican-led chamber who is happy to see Republicans cut off debate on bills. He argues that everyone knows how the votes are going to go, so why prolong the inevitable? Want to end session? Give Floyd the gavel, and no one will miss their summer vacations.