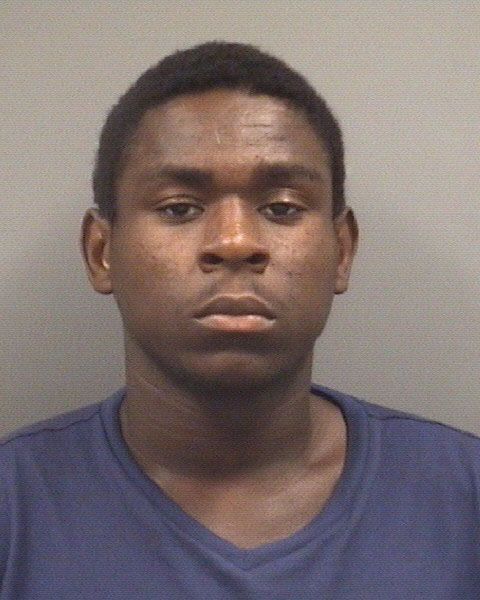 A Salisbury man was charged three days after someone fired nine rounds into his East Liberty Street home.
Alex Quintel Lynch, 20, of the 700 block of East Liberty Street, was charged with two counts of felony possession of a firearm by a felon.
Police officials called the incident a “statement shooting” and Lynch is believed to have been the target.
Police were called to the home July 22 after receiving a shots fired call. The drive-by shooting occurred around 9:41 p.m. There were six people in the home, but no one was injured.
Police returned to East Liberty Street on Friday with a probation officer to conduct a warrantless search of the home. Police Capt. Shelia Lingle said officials received information that there would be “retaliation” for someone who shot into the house.
Lynch came to the door, a report said. Authorities searched his room and found two firearms under a couch — a pump shotgun and a small caliber rifle. Officials also found phones and cameras.
Lynch remains in the Rowan County jail under a $15,000 secured bond. He will appear in court today.
He is currently on probation for a December conviction for felony breaking and entering vehicles. He was also convicted in January 2013 of felony common law robbery.