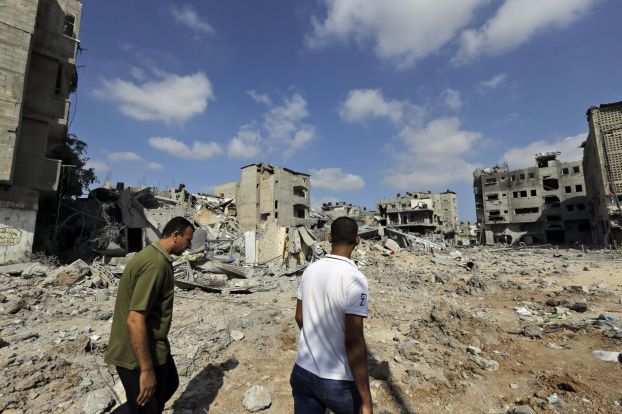 The first day of school is less than a month away, and the Rowan-Salisbury School System still has 21 teaching... read more