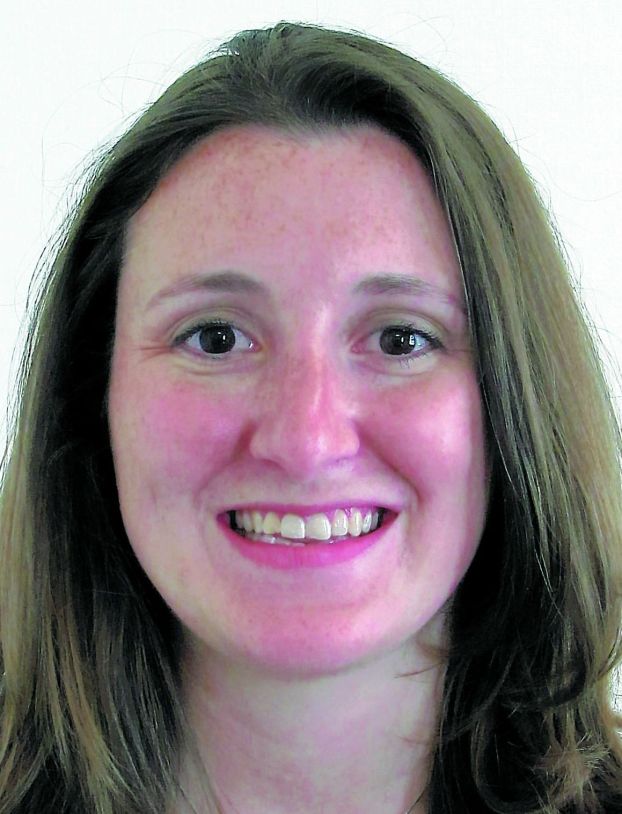 SALISBURY — An expert says Salisbury should keep the form of government the city has had for decades, but City... read more