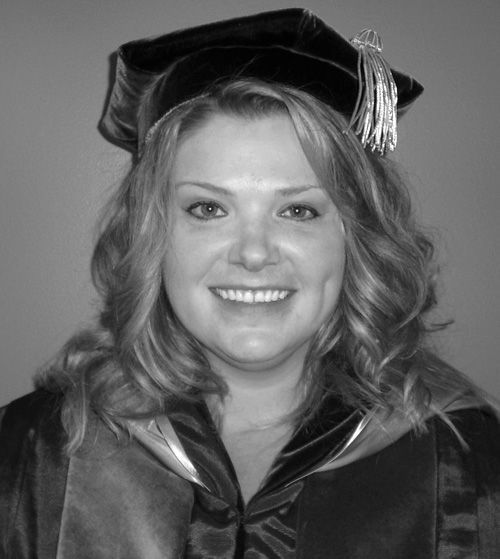 Melanie Elizabeth Trexler of Richmond, Ky., graduated from Georgetown University, Washington, D.C., with her Doctorate of Philosophy in Theological and Religious Studies. Her specialty is in Islam and Muslim-Christian relations.
Ms. Trexler is a 2004 Phi Beta Kappa graduate of Furman University, where she received a Bachelor of Arts degree in Religion and Political Science. From 2004-2007, she attended Vanderbilt University as a Legacy Scholar, earning her Master of Divinity degree. As the top graduate of her class, she was awarded the Founder’s Medal in 2007. She then matriculated into the Ph.D. program at Georgetown University. While there, she trained under Drs. Yvonne Y. Haddad and John L. Esposito to investigate Muslim-Christian relations in Lebanon. She graduated from Georgetown May 16, 2014.
Melanie was a Visiting Assistant Professor of Religious Studies at Roanoke College in 2013-2014 and will begin teaching at Valparaiso University this fall as an Assistant Professor of Theology.
She has presented her research at conferences such as Boston College’s Engaging Particularities Conference Series, the American Academy of Religion and the World Congress of Middle Eastern Studies. Her book “Evangelizing Arabs” is being published by Baylor University Press (forthcoming).
Melanie is the daughter of Rick and Joy Trexler of Morrisville. She is the granddaughter of Harold Bost and Eunice Suther of Salisbury and James Pinkney “Pinky” and the late Mable Trexler of Spencer.