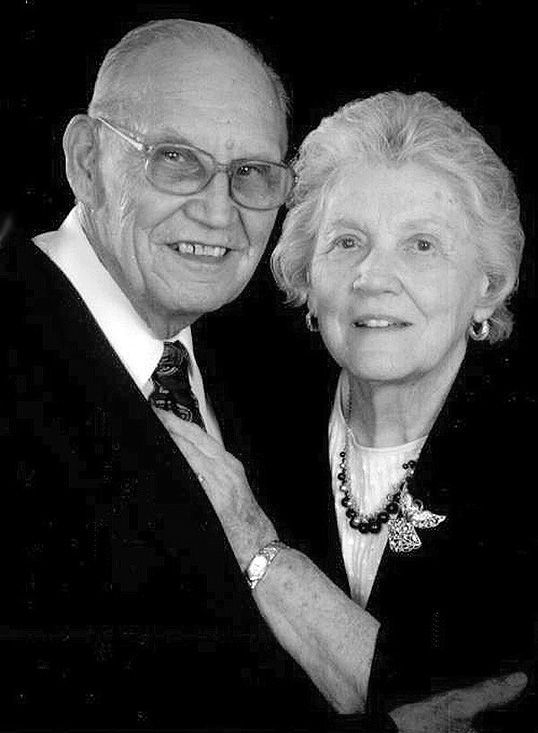 Donald and Geraldine Sides Holshouser of Salisbury celebrated their 65th wedding anniversary on July 3, 2014. They were married at St. Matthew’s Lutheran Church in Salisbury on July 3, 1949.
Their marriage has been blessed with three children. With their spouses they include Debbie Holshouser Richards (Jeff) of Salisbury, Joyce Holshouser Benton (Sammy) of McDonneaughey, Ga., and Michael L. Holshouser (Sheila) of Salisbury.
The couple enjoy spending time with their six grandchildren, Samuel Benton III of Chapel Hill, Emily Richards of Chicago, Ill., Lauren Richards Rosenfarb of Tampa, Fla., and Justin, Matthew and Wesley Holshouser of Salisbury.
Mr. and Mrs. Holshouser have been a positive influence on many individuals over the years through their service in their church as well as the Boy Scout program. They have shown how to make a marriage successful.