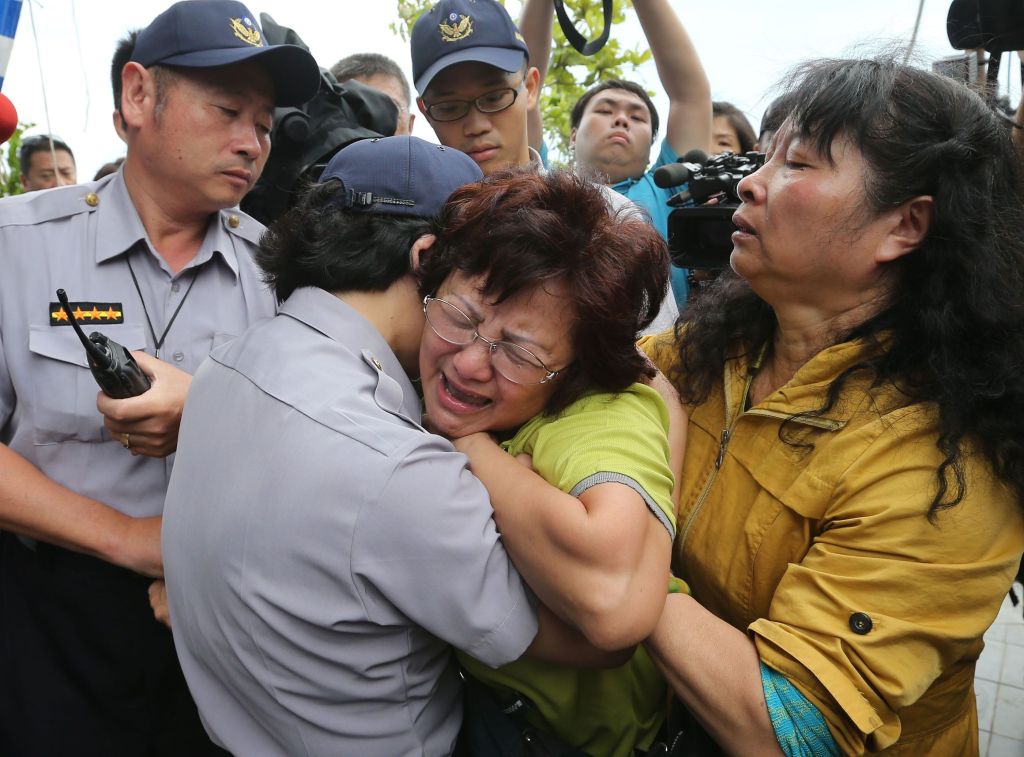 The Associated Press
Your daily look at late-breaking news, upcoming events and the stories that will be talked about today:
1. ARIZONA INMATE DIES 2 HOURS AFTER START OF EXECUTION
The condemned man gasps and snorts as the lethal injection used adds to the scrutiny of the death penalty in the U.S.
2. GAZA FIGHTING RAGES AS U.S., OTHERS PUSH FOR END TO VIOLENCE
More war dead as Washington announces signs of progress in cease-fire talks, but prospects for a quick cessation to the hostilities seem distant. Hamas says the lifting of an Israeli and Egyptian blockade must be addressed in tandem with a truce.
3. DOZENS OF VICTIMS OF MALAYSIAN JET CRASH ARE LEAVING UKRAINE
Kiev says 51 containers holding bodies and body parts of the Flight 17 passengers are departing for the Netherlands aboard two military transport planes.
4. WHERE GUNMEN ATTACK RESULTS IN 60 DEAD
Militants fire mortar rounds on Iraqi army bases north of Baghdad, setting off a gunbattle with troops in which 52 prisoners and eight soldiers are killed.
5. WHAT CAUSED TAIWAN PLANE CRASH
Stormy weather on the trailing edge of Typhoon Matmo is suspected to have led to the tragedy that killed 48 people.
6. AP FINDS GOV. RICK PERRY’S PET PROJECT ISN’T ALL IT SEEMS
A closer look at the Texas Emerging Technology Fund, designed to bring high-paying jobs and innovation to the state, reveals that some of the businesses that received money moved away or forfeited their right to do business.
7. SOCIAL SECURITY’S TECHNOLOGY ‘BOONDOGGLE’
An internal report reveals that six years and nearly $300 million after embarking on an aggressive plan to replace its outdated computer systems, the agency still can’t say when it will be completed or how much it will cost.
8. COUPLING IN CHINA: IT’S COMPLICATED
Dating, love, and family are topics of the play “The Leftover Monologues,” an amateur production by American journalist Roseann Lake, to be held at a central Beijing arts venue.
9. IN A CAVERN OUT WEST, THE BONES OF NATURAL HISTORY
A new scientific expedition will study remains of thousands of ancient animals that accidentally fell to their deaths in hidden Wyoming cave.
10. WHY IS NFL OWNER STEPPING DOWN
Pat Bowlen, 70, announces that he’s giving up control of the Denver Broncos because of Alzheimer’s disease.