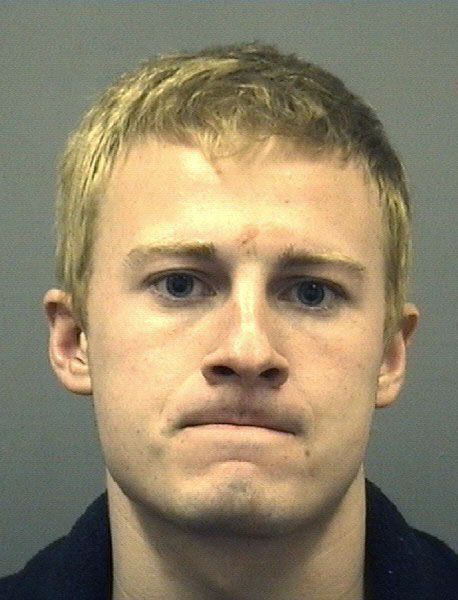 Police: Fight between friends turn violent, suspect turns himself in

Police say a brawl between friends earlier this month left one man badly beaten and another facing felony assault charges.
The victim, Kendall Mowery, was hanging out with his friend Curtis Lee Torrence, 24, of the 100 block of Ashley Drive, Salisbury. Both men had been up late drinking, a report said.
Torrence was upset his friend was recording him on a cell phone video camera, a report said. The two were in the backyard of Mowery’s Milford Hills Road home.
The two men argued and both hit each other. Torrence struck Mowery with a large Maglite flashlight. Torrence had a busted lip, officials said.
The incident occurred in early July and Salisbury Police charged Torrence on Monday with one count felony assault with a deadly weapon inflicting serious injuries.
He turned himself into police and was issued a written promise to appear in court.
Torrence has been convicted of driving while impaired, assault against a government official and consuming controlled substance under the age of 21.