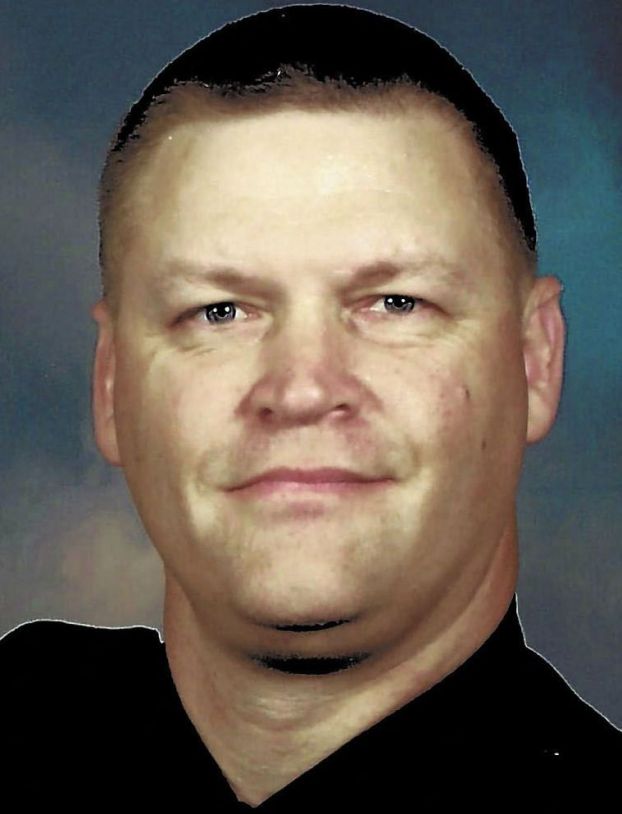 Salisbury Police Chief Rory Collins announced Tuesday the opening of a police substation in the West End community beginning in mid-August.
Collins said in a statement the substation is part of an “ongoing effort to build greater trust and stronger relationships with the residents of our West End community.”
But the station got a less-than-enthusiatic reception as word spread Tuesday afternoon. “It’s like they are throwing something on the wall and seeing what sticks,” said community activist Ken Hardin.
The substation, open two hours each Tuesday and Thursday, will be in Hall’s Gym, 1400 W. Bank St. It will open Aug. 12.
Collins said the goal of the substation is also to enhance the department’s work to “deter and fight crime.”
The substation will use set hours for community members to speak with an officer face-to-face about their concerns.
Collins said long gone are the days when a substation was a way for officers to have a place to complete paperwork without having to make a trip to headquarters Now with technology, officers are able to do much of their paperwork in their car, he said.
“However, what that excellent equipment cannot replace is the need for, and benefit of, the personal connections that are gained by face to face interaction. It is the intent of this substation to provide just that,” Collins said.
He said he’s not an advocate of the substation being a place for officers to “hang out” but a place for residents to meet with officers and staff.
The West End Police Substation will be staffed by the department’s new community relations officer, Reuben Ijames, on Tuesdays from 12 p.m. until 2 p.m. and on Thursdays from 5 p.m. until 7 p.m.
Collins said from time to time, the meetings may also be attended by other police officers or city staff.
He added that in addition to set hours at the substation, Ijames will continue to patrol the streets.
“It is our hope that, by providing two separate days during the week, along with an afternoon and an evening option, that those who wish to speak with the officer may be able to do so,” Collins said.
This is one of a number of steps Collins and his team have taken, including assigning Ijames as the second community relations officer with the department.
A few months ago the police patrol was divided into a four-quadrant system, which allowed more officers on the street.
“While the new strategies being employed by the department are designed to better serve the entire city, much focus has been toward efforts to improve relationships and the quality of life in our West End,” Collins said.
This is not the first substation that the West End has seen. There was a police substation years ago, Collins said.
He said although the substation meetings are beginning in the West End, it is the department’s goal to eventually provide the same type of service within other parts of the city.
There is no written timeline for that; Collins said it depends on how the implementation of this substation goes.
“Though we know we have made some progress, we are also keenly aware that there is still more work to be done,” Collins said.
He said the idea for the substation came after a meeting at Ryan’s restaurant with community members and leaders.
“After the meeting in May when I heard residents ask for an opportunity to be heard, we wanted to provide a location and venue for that,” Collins said.
Ken Hardin and Dee Dee Wright, who have been vocal about crime in the West End and the city’s response, say a substation is a “waste of money and resources.”
“It’s going to have the opposite and negative effect,” Hardin said.
Hardin, who does not live in the West End, has parents and other relatives who do. He is a member of a group of concerned citizens called The Chamber, not to be confused with the Rowan County Chamber of Commerce. The Chamber is made up of business leaders, professionals, educators and residents whose members have taken on some recent community issues.
As of Tuesday afternoon, Hardin said he’s heard from a few West End residents who are not happy about the city’s decision. He said residents want the city to involve them in on the “planning and the intervention.”
Hardin said the city is “not listening to the people to give us what we need.”
Wright said she doesn’t want a substation in her community. Wright, who lives in the West End, said she recalled about 10 years ago when there was a police substation on Standish Street.
“They want to be able to say they’ve done something,” Wright said. “What’s the objective? What is that supposed to do?”
Wright said the police should be visible, not inside a building.
She’s adamant the substation is “not going to be a good thing.”
A community meeting has been planned jointly by The Chamber, West End Community Organization and West End Pride Organization today from 6 p.m-8 p.m. at Miller Recreation Center, 1402 W. Bank St. The meeting will be an open forum to discuss community concerns.
Post reporter Shavonne Potts will be tweeting from the community meeting. Follow her at twitter.com/salpostpotts with the hashtag #SalWestEnd for updates.