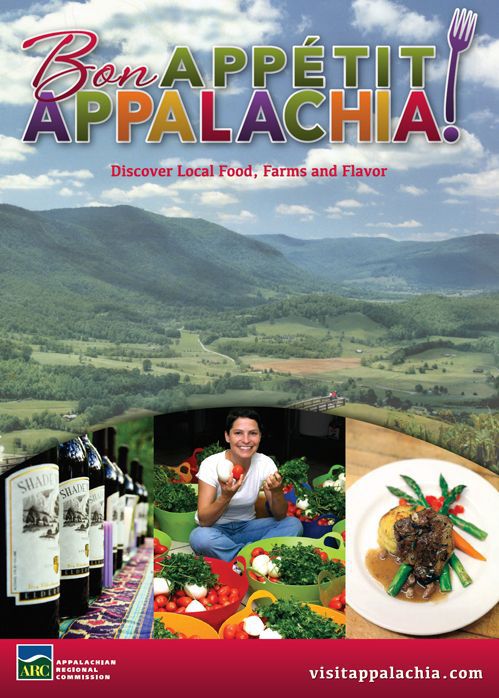 Thirst for US craft beer grows overseas
RICHMOND, Va. (AP) — Helping to quench a growing thirst for American craft beer overseas, some of the United States’ largest craft breweries are setting up shop in Europe, challenging the very beers that inspired them on their home turfs.
It’s the latest phenomenon in the flourishing craft beer industry, which got its start emulating the European brews that defined many of the beer styles we drink today. The move also marks a continuing departure from the status quo of mass market lagers or stouts, demonstrating a willingness of American breweries to explore — and innovate — old world beer styles from Belgium, Germany and the United Kingdom.
The U.S. craft beer scene is so fresh and dynamic, Europeans are becoming as excited about it as Americans, says Mike Hinkley, co-founder of San Diego-based Green Flash Brewing Co. “Even though they’re used to all these amazing European beers, now there’s just more variety.”
U.S. craft beer exports grew six-fold during the past five years, jumping from about 46,000 barrels in 2009 to more than 282,500 barrels in 2013, worth an estimated $73 million, according to the Brewers Association, the Colorado-based trade group for the majority of the 3,000 brewing companies in the United States. Of course, it’s still a fraction of overall production; U.S. craft brewers produced a total of 15.6 million barrels last year.