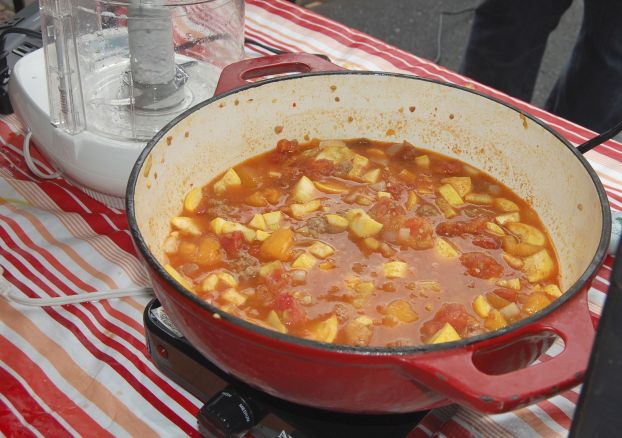 And the winner is…

This photograph was taken in April 1983, about a month before the dedication of Sloan Park, which features Kerr Mill,... read more