After a late start, it’s smooth sailing to coast 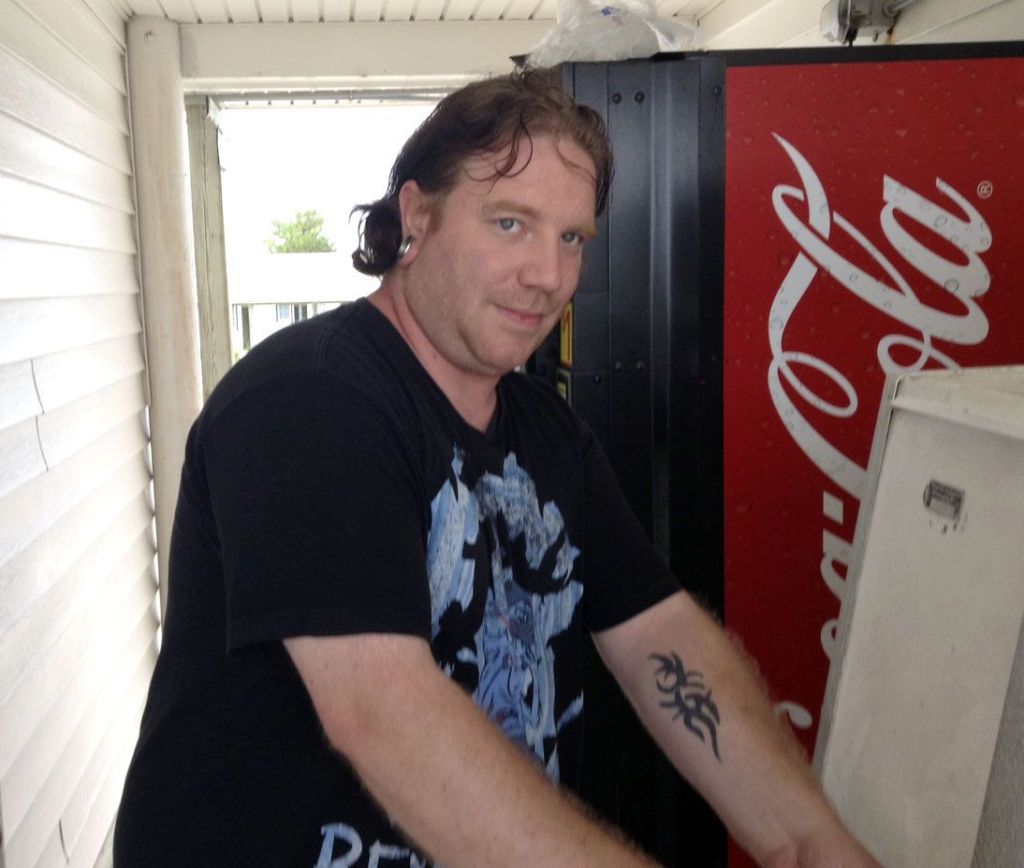 Physically and mentally, yesterday with the push to get the bike repair was a tough day. I didn’t realize how much until this morning when my usual internal alarm didn’t go off.

I woke up about an hour late, and headed out the door from my swanky motel in Pollocksville just before 8 a.m. That is as late as I have left, except for the morning that my iPad and phone didn’t charge overnight, and I had to give them extra time.

The bike rode and shifted so well today that I made up time quickly. The route was mostly on Highway 17 and much of it was freshly paved. As I have said before, there is nothing better than new pavement. No jarring on the bike seat makes for a pleasant ride.

The first towns were Maysville and Belgrade, not much reason to stop except for water and a little food. Then it was on to busy Jacksonville, home of the Camp Lejeune Marine Corps Base. Most businesses along the way seemed to cater to young military types. Lots of cell phone stores, car lots with plenty of Jeeps, and even plenty of motels with military discounts.

I crossed the New River near Jacksonville and continued toward Dixon and Sneads Ferry. Pedaling directly east got me to the Intracoastal Waterway and then Topsail Beach. Topsail is beautiful, and has new paving and nice bike lanes. It has almost no stores, and very little traffic on a big vacationer’s day.

During the morning, I had been thinking about maybe stopping early today. My body feels good, but my mind needed a break. Some of the overused muscles were probably happy, too, when I got a motel room at the Loggerhead Inn in Surf City at about 2 p.m. Total mileage to that point was 58, enough to allow for a short rest near a beautiful beach. This ride doesn’t spend much time right on the beaches compared to slightly more inland areas. As I write this, rain has looked imminent all afternoon, but so far it has not rained. Doesn’t matter to me if it does.

Tomorrow, I will start toward Wilmington before heading in the direction of Fort Fisher and eventually Little River. Wilmington ends map four of the Adventure Cycling series, with three more to go. I will have totals on the remaining mileage for the total trip by tomorrow night.

I continue to hear from folks at home, some with messages about their knowledge and contacts in the areas that I will be traveling in. Thanks very much for those and keep those prayers coming.

As for the rest of the afternoon, I will get something to eat, then walk again on the beach before hitting the bed early. Tomorrow is another adventure.