Why I teach in a Title One public school 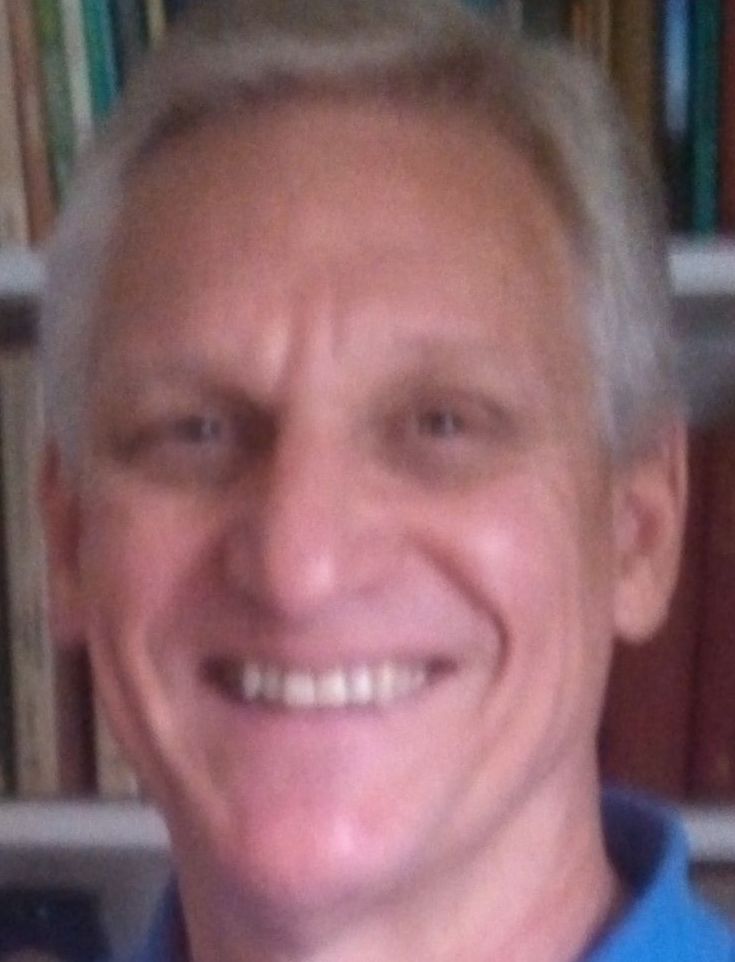 Seven summers ago, I noticed on the Kannapolis City Schools website that our high school needed English teachers. For some unknown reason, I applied for one of the openings and scheduled an interview with the principal. I had no real intention of leaving my secure position as a private school headmaster in another county, because I was very happy in that role. But I couldn’t help feeling the tug at my heart to give back something tangible to the community which had given me so much as a child.

I imagined, however, that if the talented principal, who had just that week been named the state’s Principal of the Year, talked down to me because I had been in the private school sector for 20 years, I would walk out of her office without blinking an eye and tell myself that at least I had tried, but the public school system didn’t want — or need — me.
(I had for years been one of those people who naively ignored public school problems, because I didn’t think they concerned me.)
To my surprise, she concluded our visit by asking me what she could do to get me to come to work for her. I was dumbfounded. I also had a new job.
At first, I wondered about my decision to make the switch, but the longer I stayed, the more my eyes were opened to the fact that kids are basically the same no matter where they go to school or from what neighborhoods they come. Just because over 70 percent of them qualify for free or reduced lunch doesn’t mean they are dumb. They simply need someone to love them and encourage them; ironically, they encourage me too.
I can’t get through a single week without a different kid opening a door for me, or asking if he or she can help me juggle my overloaded book bag, lunch and hot tea as I make the morning odyssey to my third-floor classroom.
(Maybe it’s because of my gray hair, and they don’t want to have to call 911, or maybe it’s because the kids I see every day in the hall have good hearts. Actually, it’s probably both!)
One of the strengths of our Title One school is our diverse student population. Some seniors regularly end up at our best state universities and private colleges, and one recently went to Yale. For others, community college is their most realistic option, while others will be the first in their family to even get a high school diploma.
In the same semester I have taught a student who went to Paris on her spring break and a transfer student who had spent several weeks living in his car in New Jersey during the winter because he and his mother were homeless.
I had always known how to teach the children who were able to travel the world, but I had to learn how to teach the homeless. But perhaps those kids have taught me more than I’ve taught them.

When I was taking my graduate education courses for state certification, one of my instructors told the class that if we didn’t get enough of our kids to pass the end-of-course tests, we would most likely end up in a Title One school, as if that were a penalty or as if all those kids had smallpox. I politely informed him, along with an entire class of soon-to-be public school teachers, that many teachers purposely choose Title One schools, not because of the prestige, but because of the opportunity to make a difference in the lives of disadvantaged but well-deserving children.
I also wished he could see that our school was not a dump, but arguably one of the most beautiful campuses in North Carolina, regularly mistaken to be a small college by newcomers to town.
Although the phrase Title One is often misused as a slur or a stigma, I prefer to think of it as a term for education at its best. The people I work with and the kids we teach are proof of that.
Larry D. Efird teaches at A.L. Brown High School in Kannapolis.