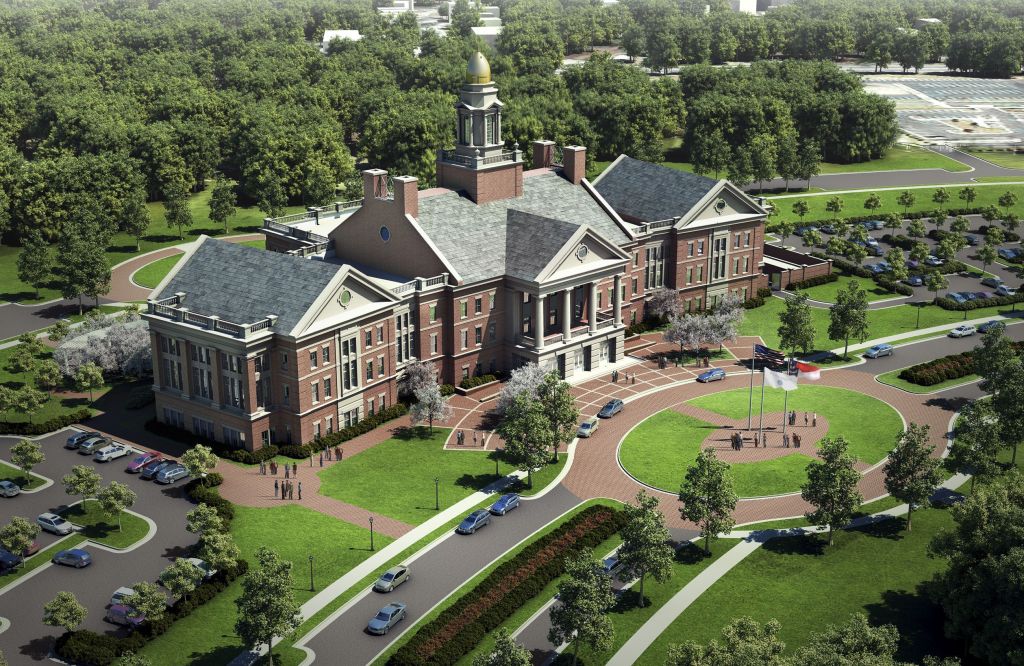 1. As part of a project for Sole Hope, whose U.S. headquarters are now in Salisbury, members of St. Peter’s Lutheran Church recently gathered to cut denim fabric and old jeans to provide shoes for children in what country?
A. Ghana
B. Cuba
C. Haiti
D. Uganda

2. Filing opened Friday for four positions on the Rowan-Salisbury Board of Education. How much does a candidate have to pay to file for the school board?
A. One quarter of a member’s annual salary
B. $5
C. $50
D. $100

7. Why will Elizabeth Safrit of Kannapolis be going to London in December?
A. To compete, as Miss United States, in the Miss World pageant
B. To meet Queen Elizabeth as part of a delegation from the N.C. Research Campus in Kannapolis
C. To begin training toward becoming one of the first women guards at Buckingham Palace
D. To begin filming a documentary on the life of Charles Dickens

8. Salisbury signs, buildings and other structures have been victimized recently by many instances of sticker graffiti, which is also known in slang terms as what?
A. “Glueness”
B. “Pasties”
C. “Stick-Ups”
D. “Slaps”

10. What’s happening every second and third Thursday in downtown Salisbury through Oct. 16.
A. Ghost tours through the Salisbury Depot
B. “Movies at the Mural”
C. Free concerts at the Bell Tower
D. The Salisbury High Jazz Band plays at Robertson Gateway Park